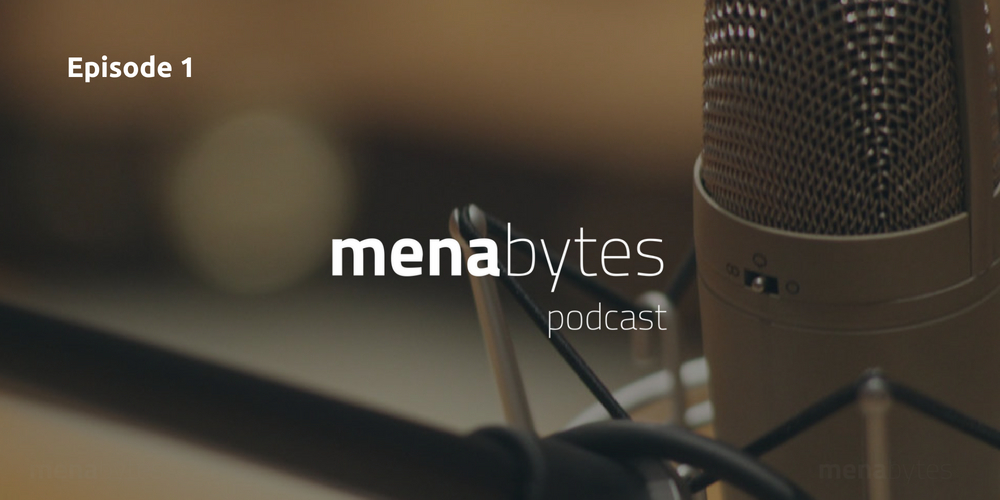 It has been more than six months since I first started thinking about a podcast. I wanted to have a show where I would invite founders, VCs, and different other stakeholders from the ecosystem to talk about different thing but the logistics were always going to be a problem so I dropped the idea.

Then, about two months ago, I started thinking about it again. This time, I just wanted to do it without thinking too much. But I didn’t want to do it alone. I didn’t want to have a podcast where it is only me who’s talking. So when I met Tarek Ahmed Fouad, the Venture Growth Manager with Sheraa at ArabNet Dubai earlier this year. I talked to him about it and he agreed to join me as a co-host.

We tried for more than a month but it didn’t work as we wanted to use Anchor, an app that allows you to record a decent quality podcast with multiple people in different locations but it was blocked by UAE’s authorities. Perhaps because of the VoIP ban.

Because I haven’t been able to find anyone else yet, I am going to do this alone. I hope not for long though. I am looking for someone from the ecosystem (who speaks English) to join me as a co-host for the future episodes. As long as I don’t have anyone, I’ll try to keep doing it alone.

It is going to be a rundown of the biggest stories from every week. I’ll be speaking about these stories and different other things from the ecosystem. Eventually, we may even have guests on the show but not initially. As I explain in this first episode, please don’t have high expectations of this both in terms of content and the production. It is an experiment so think of it as an MVP that might take shape into a different product or just shut down after few episodes.

All of it depends on the feedback I receive. So please do share your thoughts, either by sending an email here, or reach out to me on Twitter or Facebook.

Here’s the first episode in which I talk about Uber Careem merger talks, STC Pay and the startups that raised investments last week.

Hopefully, within the next few days, the podcast will be available on different platforms including Spotify, iTunes and Google Podcasts so you should be able to listen to the episodes there directly.