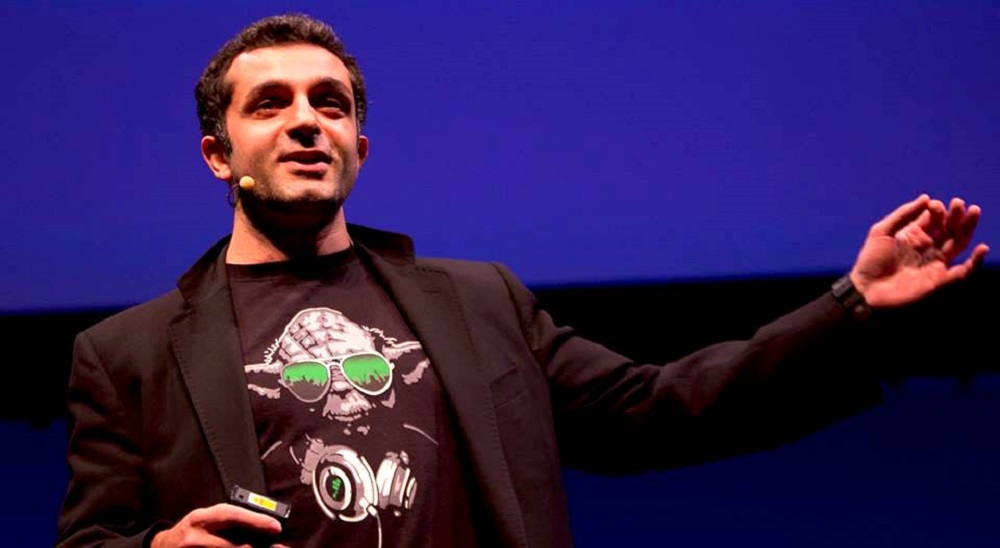 Founded in 2012 in Dubai by Dany El Eid, Pixelbug according to its website used to help businesses create augmented reality experiences to enhance their customer experience, “At Pixelbug, our purpose is to give AI a friendly face by adding an augmented reality layer that makes human-computer interactions more personal and approachable.”

The startup that had received its first two investments rounds from Dubai-based investors, Turn8 and Prime Venture Partners, moved its headquarter to Montreal, Canada, last year. According to publicly available data, Pixelbug had raised $473,000 in funding before getting acquired and Besomebody, its acquirer, has raised $2 million to date. Pixelbug was a winner of the MIT Enterprise Forum Startup Competition in 2015.

Dany El Eid, Pixelbug’s founder and CEO will be joining Besomebody as a Senior Director of Technology as a result of acquisition.

The statement by Besomebody does not share any specifics about how they plan to use Pixelbug’s patent-pending AR tech after the acuqisiton.