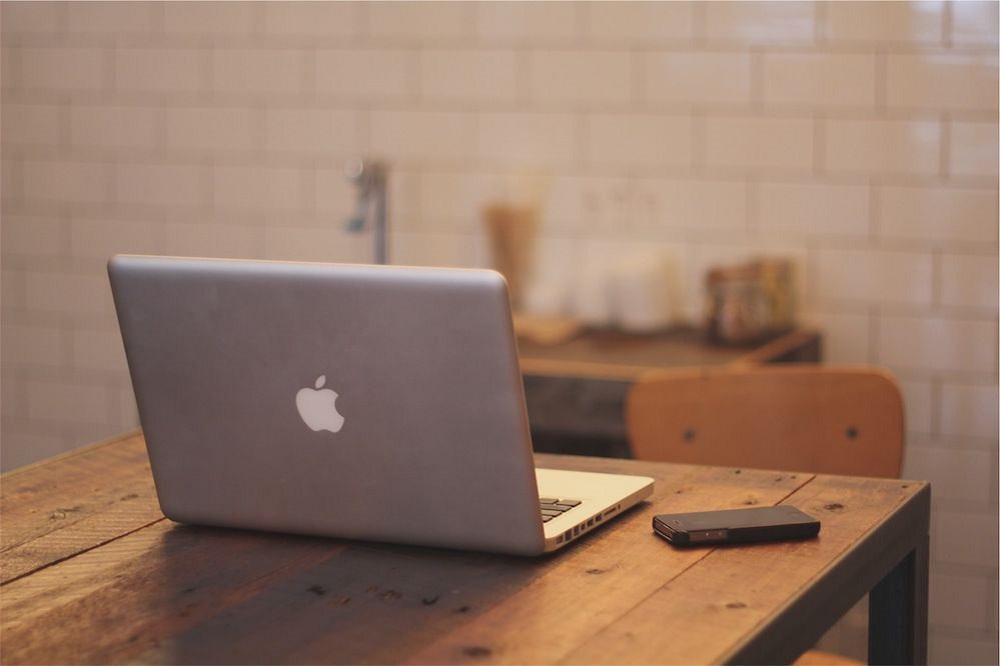 I have been an Investment Analyst Intern with VC arm of TwoFour54, an Abu Dhabi-based tax-free media zone, since last few months. Going through startup pitch decks is a regular part of my internship here. I have had the chance to go through tens of them during these few months.

It is evident from the decks that the quality of startups and ideas generally in MENA has been improving lately. We are starting to see many innovative ideas, originating from the region with the potential to be the number one in their vertical not only in the region but at a global scale. It’s truly amazing to see the development of the MENA’s startup ecosystem.

However, many startups keep making some very basic mistakes in their pitch decks. In this article, I try to highlight some of the most common mistakes (in no particular order) that I have come across.

Not being able to explain the idea clearly

Kevin O’Leary from Shark Tank (Mr. Wonderful) once said that one of the most important qualities of an entrepreneur is their ability to communicate, to be able to express their idea with certainty. He argues that an entrepreneur should be able to articulate their idea in 90 seconds or less. That is what the first slide of your deck you should do for you. Startups keep making the mistake of adding too many details without being able to convey what they actually do. Express your idea in one or two lines, and that’s it. The simpler it is, the better.

Downplaying or (not knowing) the competition

Some founders, unfortunately (in many cases on-purpose) try to under-represent the competition. They would either not share the names of all their competitors or try to downplay them. What they fail to understand, however, is the simple fact that nothing good can come out of hiding important information from potential investors. The founders who do this are perceived as ignorant or deceptive which is obviously not good for their business. So do your research, try to learn as much as you can about your competition and share all the important details with whoever you’re pitching your startup to.

Being a niche product is NOT a competitive advantage

Being a niche product cannot be considered a competitive advantage. It’s very easy to have a slide that probably lists the big guys on the bottom left and your product on the top right (of the quadrant) because you have built a niche product but that’s not how the real world works.

Suggesting that your competitive advance is being niche is similar to having a startup that only sells socks, socks that can be found on Souq for the same (or similar) price. That won’t work. However, if your startup speaks to customers and tries to learn what kind of problems do they face when it comes to buying socks, and tries to build something around that, for example, a subscription service that delivers people three new pairs of socks every month. Then you do have a competitive advantage, your business model, and understanding of the market. That’s the edge you have over your competition.

Founders, especially in their early days, have a tendency to dedicate a good amount of portion of their pitch deck to explain the opportunity and market size. Dedicating four out of ten slides in your pitch deck to explain the market and its size is never a good idea. It doesn’t leave you much space to explain your offering, business model, competitive advantage, go to market strategy and other important details. You can obviously have a slide to explain the market and its size but it should not take more than a slide of your deck.

Every few years, we get to hear about the ‘hot’ technologies taking over. In 2015 and 16, it was machine learning and artificial intelligence. And since last year, it has been blockchain. All these underlying technologies have the potential to transform the entire startup landscape but adding a five-year plan to your pitch saying ‘moving [X] to blockchain’ is (almost) never a good idea. It in-fact defeats the purpose of starting-up, as, in five years, the buzzword you’re trying to use (for the sake of it) will be replaced by something else. The investors can easily identify whether you’re actually building something around a particular technology or you’re just one of those who tries to cash-in an on-going trend.

The MENA startup ecosystem is rapidly evolving. It is truly exciting to witness this exponential growth. The market is ready for disruption. The capital is becoming more readily available and governments across the region are embracing the change and supporting it in different ways. Now is the time to execute on all these amazing ideas you have in your head. If you are already doing that, feel free to get in touch!

Ali Abouelatta
Contributing Writer at MENAbytes
A senior engineeing student at NYU Abu Dhabi who is passionate about venture capital and startups. He has interned previously at Beco Capital and is currently interning with VC arm of TwoFour54. He can be reached on Twitter.