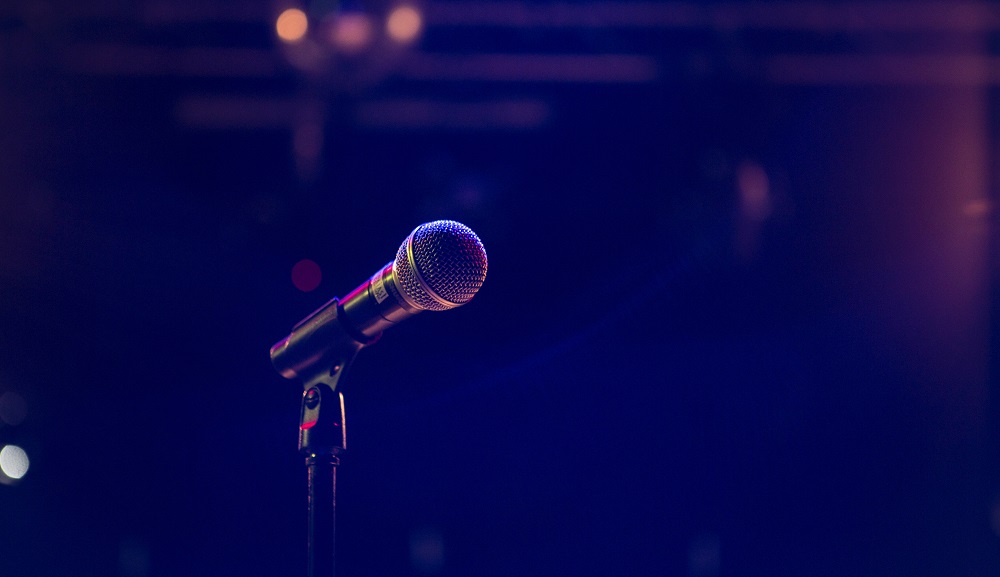 I understand that startup pitch competitions are sort of a must for every startup/tech conference or big event in the region. It is one of the most important tools for organizers to engage and host the startup community. They obviously help the startups as well, especially those who end up winning these competitions. The cash prizes at some of these range from $10,000 to $25,000 – that’s the kind of money that could give startups (with a small team) six to eight months of runway in markets like Egypt.

But there’s a little problem. Some of these competitions are perhaps not as careful as they should be with the selection of judges to ensure that there’s no conflict of interest.

It is the responsibility of organizers to make sure that they don’t have anyone in jury who has (had) a working relationship with the startup – investor, advisor, former employer, etc.

I am by no means suggesting that the organizers do it out of ill intentions. It is definitely a result of oversight but that should not be an excuse to keep allowing this.

Let me share some examples to make my point.

Opinion: Startup pitch competitions in MENA should be careful with selection of judges to avoid conflict of interest Click To Tweet

A recently organized pitch competition at a tech conference in Kuwait had a judge who was from a VC firm that had recently invested in one of the finalists and this particular startup went on to win the competition. Now I am not saying that these guys did not deserve to win. They were probably the best startup out there as the final scores must have been average of total scores of all the judges but it doesn’t look good.

Another recent example that I can recall is from an event in Egypt. It is not exactly related but still worth pointing out. So the organizers had included both awards and a pitch competition in the event. One of the awards that they had was for Best Startup and it went to a very promising Cairo-based logistics startup. There’s nothing wrong with that – they must have had some criteria to give this award to this particular startup. But there’s a little problem. The sponsor of ‘awards’ at this event was a company that had invested in this startup earlier this year. A very obvious conflict of interest.

I know it could sometimes get difficult for organizers to have everyone they want as jury so some of these could have been a result of last-minute changes but I would rather have three judges who don’t have anything to do with the startups that are pitching than have two more judges who have had a working relationship with any of the startups participating in the competition.

And yes, we also expect the organizers to innovate (as that’s what they’re always preaching) and try different ways to engage the startups. Pitch competitions, awards, and startup showcases are all good but trying something different every once in a while wouldn’t hurt.