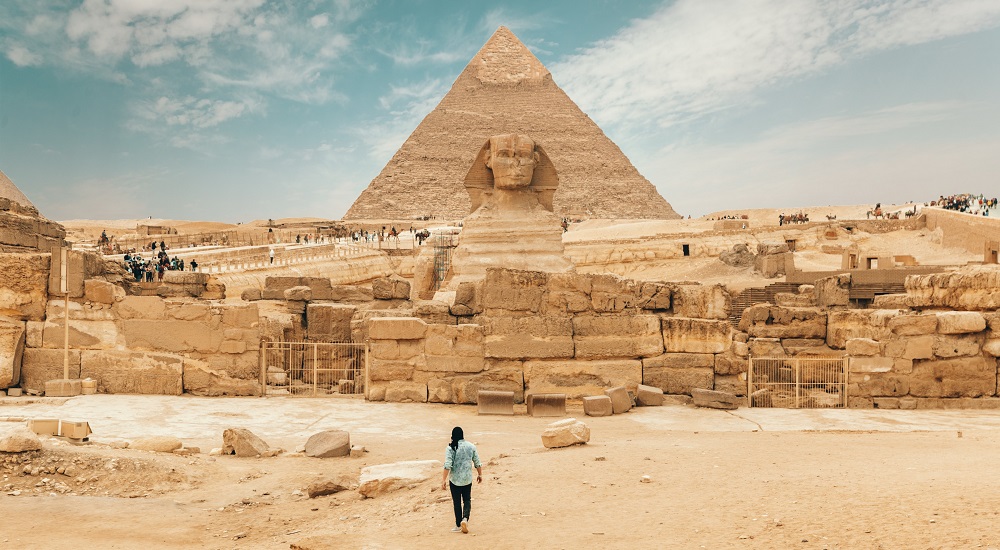 Cairo-based RiseUp today has announced the launch Pitch by Pyrmaids, it’s first multi-stage startup pitch comptition for early-stage startups in the Middle East & North Africa. The competition is comprised of qualifiers across eight ecosystem hubs in the region, with the final taking place at Great Pyramids of Giza, on 8th of December during RiseUp Summit 2019.

The Cairo-based company today has launched its call for applications, asking early-stage startups all over MENA apply for the competition. The startups that are eligible to apply should be for-profit, early-stage with funding of no more than $250,000, have a legal entity (incorporation documents), have a team of at least two members (you can read the detailed criteria here).

The qualifiers that will be held in Cairo, Beruit, Dubai, Tunis, Amman, Ramallah, Riyadh, and Baghdad, will be organized by RiseUp’s partners to select 25 best startups that will take part in the final event at Pyramids. At least 2 finalist startups from each qualifier will be flown to Cairo by RiseUp to take part in the final event at the Great Pyramids of Giza on the 8th of December where they will pitch in front of thousands of attendees including local and regional VCs, media representatives and other stakeholders of different ecosystems from all around the world.

Pitch by Pyramids will also engage the participating startups through webinars on business modeling, market intelligence, and growth. The finalists will be assigned with a relevant expert mentor from their industry to support their development throughout the competition leading up to the final event in Cairo, according to the statement by RiseUp.

RiseUp CEO Abdulhameed Sharara commenting on the occasion, said, “This is the first pitch competition of its kind in MENA. There are a lot of incredibly inspiring early-stage startups in the region that we know deserve this opportunity to not only participate in a value-driven
program like this, but also get to pitch at one of the most magnificent and iconic venues in the world, the Pyramids. It will surely catalyze the development of everyone participating.”

RiseUp has not shared the details of prizes yes but said that they will be announced soon with more details.

The applications for the competition are open now with 20th September being the deadline. You can learn more details here and apply here.