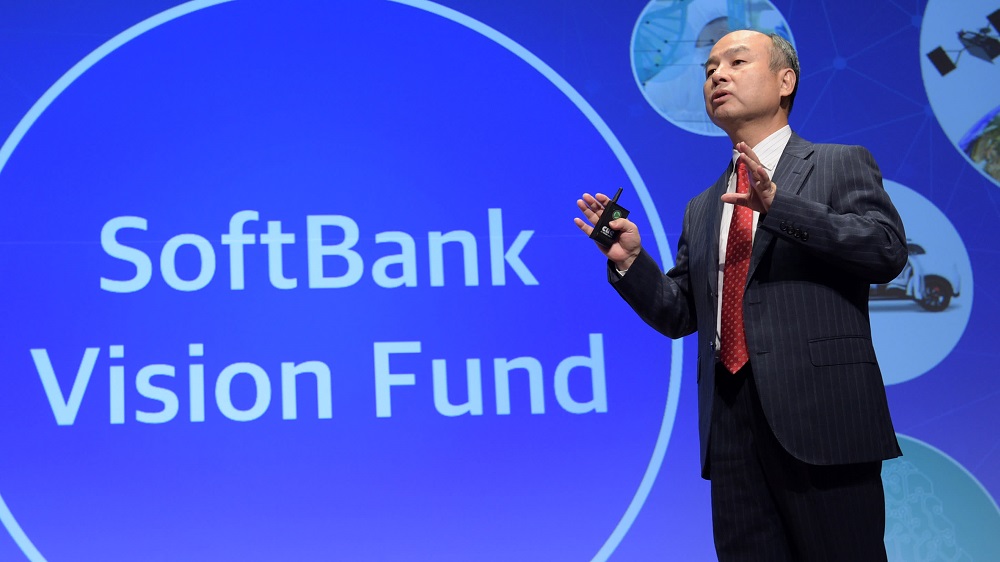 Public Investment Fund, the Saudi sovereign wealth fund that was one of the biggest backers of SoftBank’s Vision Fund 1, has suspended plans to invest in Vision Fund 2 for now, Wired citing sources close to funding negotiation reported last week.

The Saudi fund had invested $45 billion in the $100 billion Vision Fund 1 after Masayoshi Son, the Chairman of Japanese conglomerate SoftBank met with the Saudi crown prince Mohammad bin Salman (deputy crown prince at the time) in September 2016.

The Vision Fund has since invested tens of billions of dollars in startups and companies all around the world but has been under extensive criticism since WeWork’s fall last year, with questions being raised about their investment strategy, due diligence, and decision making.

SoftBank and Vision Fund have invested over $10 billion in WeWork with some of it at a valuation of $47 billion in January 2019. The valuation in SoftBank’s rescue offer for WeWork has fallen below $8 billion. WeWork may have been SoftBank’s biggest headache for the last few months but it is not the only company from its portfolio that’s struggling. Oyo, Zume, and Getaround have been showing signs of struggles. Uber and Slack have also not been able to do well since going public last year.

The Japanese company in July 2019 announced the launch Vision Fund 2 (and is determined to go ahead with it in spite of everything that has been going on) with the target to raise $108 billion for it, $38 billion of which would come from SoftBank itself. Saudi and the United Arab Emirates were missing from the list of LPs SoftBank had announced at the time of launch of Vision Fund 2.

And the latest report by Wired confirms that the Saudis are not putting money in Vision Fund 2.

“The Saudis are quite clear that without Vision 1 succeeding, there will be no more money. MBS told Masa [Son] that until Vision 1 is in good shape, there’s no commitment for Vision Fund 2,” a source told Wired.

Another source close to PIF told the American technology publication that there are adversarial debates going on at PIF about the decision to Vision Fund One and the perceived lack of accountability regarding deployment of capital, “I don’t think they knew what they were getting into,” said the source, adding, “They’re going to make sure that if they put money into the second fund – and I think that’s a big if – there are going to be [more] controls, accountability, responsibility, and the kinds of things that are necessary if you’re going to deploy that kind of capital with one manager.”