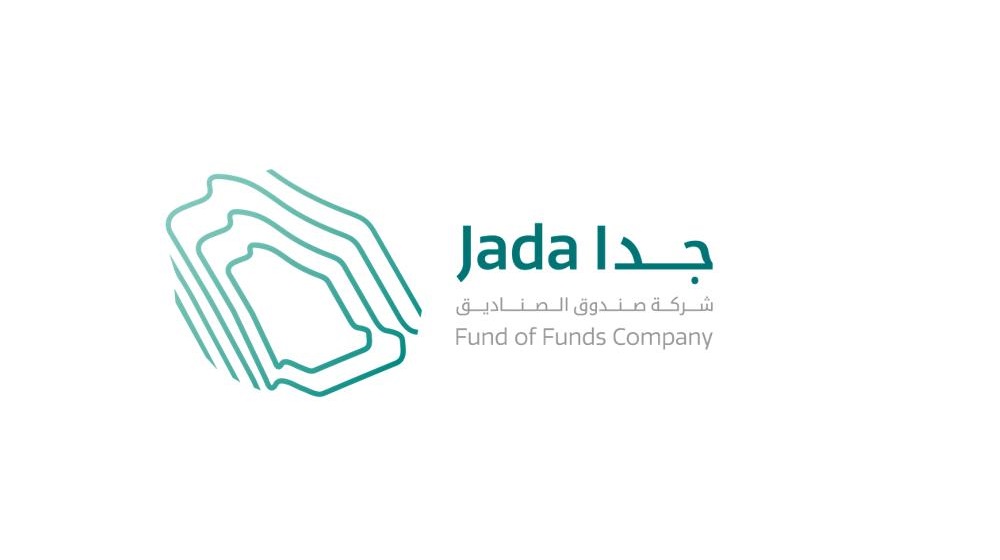 Saudi sovereign wealth fund ‘Public Investment Fund’ that has been actively investing in startups across the globe has launched Jada, a $1.07 billion (SAR 4 billion) fund to invest in SMEs (including startups), it announced today.

Jada will be making investments in venture capital and private equity funds, PIF said in a statement, without sharing further details.

“Jada supports Saudi’s diversification efforts as the private sector increases its share of GDP. With a capital of SAR 4 billion, the company will serve as a catalyst for SME investment and provide new job opportunities,” noted the statement.

The fund of funds was launched at a ceremony held in Riyadh on Tuesday. During the ceremony, it was also announced that Jada will be investing in Khobar-based Raed Ventures and Vision Ventures, which happen to be among the most active Saudi VCs lately.

Interestingly both Raed Ventures and Vision Ventures had started as corporate venture capital funds but later moved towards GP/LP structure.

The launch comes only weeks after UAE’s Mubadala launched its $250 million investment initiatives to invest in regional funds and startups. Both Mubadala and Public Investment Fund have been heavily investing in American (and European) startups directly and indirectly (through their investments in SoftBank and others) for years.

MENAbytes understands that Public Investment Fund is currently in discussions with different fund managers from the region to potentially invest in them through Jada but the statement doesn’t have any details on this.