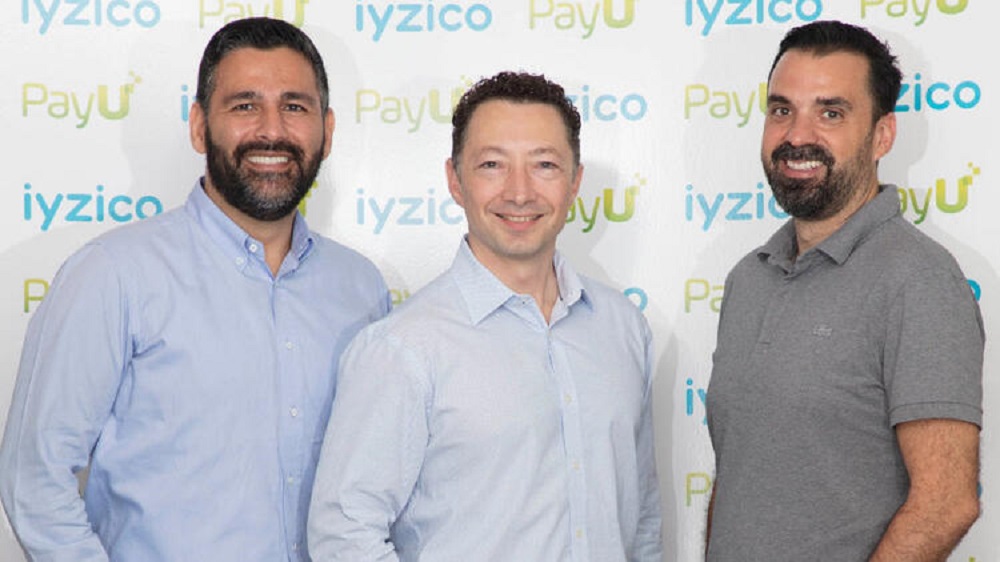 PayU, a Netherlands-headquartered online payment service provider, owned by South African internet and entertainment group Naspers, has acquired Iyzico, a Turkish online payments startup for $165 million. The acquisition that was announced yesterday is one of the largest exits for a Turkish startup. It adds to over $500 million PayU has deployed across fintech investments and M&A. Their most recent acquisition before Iyzico was Wibmo, an American payments solutions startup. PayU had acquired Wibmo for $70 million in April earlier this year.

According to a statement by Naspers, PayU’s acquisition of Iyzico will allow the Dutch company to consolidate its position as a leader in the payments space and accelerate scale and efficiency in Turkey, “where there is a huge growth opportunity for ecommerce and online payments.”

Founded in 2013 by Barbaros Özbugutu and Tahsin Isin, Iyzico, per statement, currently provides payments solutions to over 300 online marketplaces (with over 400,000 personal sellers of different sizes) and 30,000 online merchants, which are using its checkout solution. Some of the companies that are using its payments solutions in Turkey include Amazon, Nike, H&M, and Zara. The startup had raised a total of $27 million in five round from different investors including International Finance Corporation, Endeavor Catalyst, Turkish VC 212, and some others. It’s most recent funding round, the $15 million Series C, had come in April 2017.

Laurent le Moal, CEO of PayU, commented: “PayU has acquired Iyzico in a landmark move to deliver on our mission of local consolidation and becoming the number one payments provider in every high growth market we operate in. We are delighted to welcome founders Barbaros, Tahsin and the wider Iyzico team to PayU as we integrate this high growth business in a key step on our journey to becoming the world’s number one fintech investor.”

Barbaros Özbuğutu, Co-Founder and CEO of Iyzico, added: “In 2013 we founded Iyzico with the goal to enable SMBs all over Turkey to accept online payments, an endeavor that turned into a team of 150 and billion Turkish liras of transaction volume. And today we join forces with PayU, a leading global fintech operator and investor with a strong heritage and track record in payments in high growth markets. We look forward to joining the PayU team and working alongside highly skilled experts in payments, strengthening the company’s leading position in Turkey and beyond.”

The statement noted that in spite of ecommerce’s stable growth over 10% each year for the last few years, it is still in its infancy with a total share of less than 5% in sales, “The SMB opportunity alone is significant with potential for 10x expansion over the next few years. Today only 5% of SMBs in Turkey have an online sale presence but, also thanks to government programs favoring digitalization, the percentage is expected to increase, representing a large opportunity for enablers such as ecommerce marketplaces and payment processors.”

Numan Numan, a Partner with 212, a Turkish VC that was one of the early investors in Iyzico, in a blogpost commenting on the exit, said, “Our first investment took place in 2014. After a total of $27 million investment in five rounds, Iyzico is Turkey’s largest payment service provider, handling 600x (yes — six hundred times) more volume than the day we invested, with a staff of 150. And they did it in five years — proof that with the right backers, the right talent and strategy — a startup can scale up in a short time, even in Turkey.”