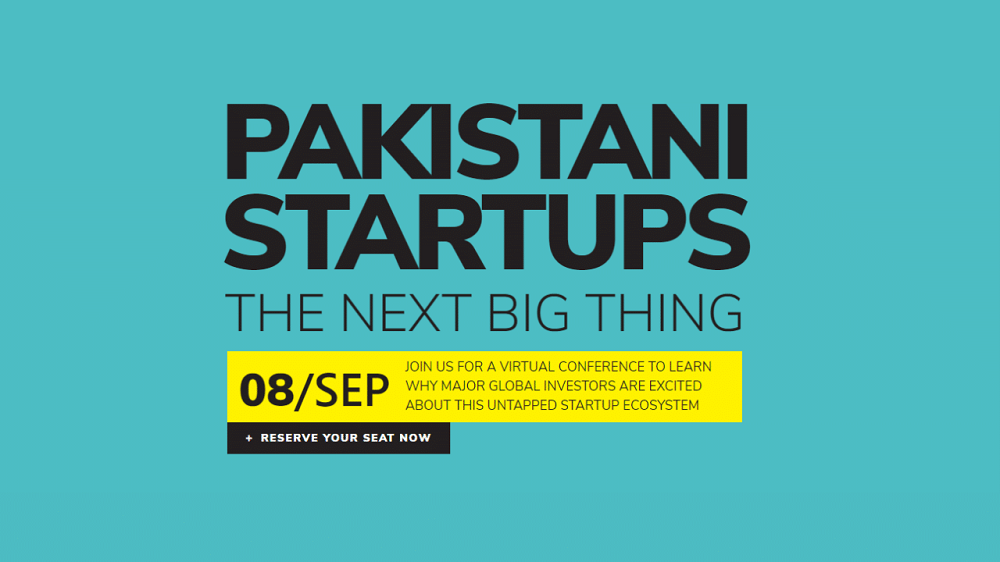 Paklaunch, an online community of Pakistanis is organizing its first flagship event to showcase the Pakistani startup ecosystem. The conference titled Pakistani Startups: The Next Big Thing will take place on Wednesday, September 8, and will feature talks and panels highlighting how and why Pakistan is attracting venture capital from some of the leading global VCs.

In 2021, the Pakistani startups have raised over $200 million to date, making it the biggest year for venture capital in the country. The majority of the investments have come from global VCs investing in local startups. Airlift, a quick commerce platform last month raised $85 million in a Series B for its international expansion. The round was co-led by the firms of Harry Stebbings and Josh Buckley. Bazaar’s $30 million Series A which was also announced last month was led by US-based Defy, and Tajir had closed its $17 million Series A led by Kleiner Perkings.

Paklaunch’s online conference features founders and (/or) investors of all these three startups and many other high-profile speakers. Aly Fahd, co-founder of Paklaunch told MENAbytes that the event will serve as an invitation to the global top names that Pakistan is not only open but is one of the most attractive investment markets in the world, “Our goal is to have $500M of investible capital in attendance excluding large global funds that don’t yet have a dedicated fund for Pakistan.”

The format of The Next Big Thing is different from regular online events as it has condensed all its sessions to ninety minutes and the attendees apparently won’t be able to engage with each other (or the speakers). The event is free to join for everyone but requires registration.

More details about the conference (and registrations) here.