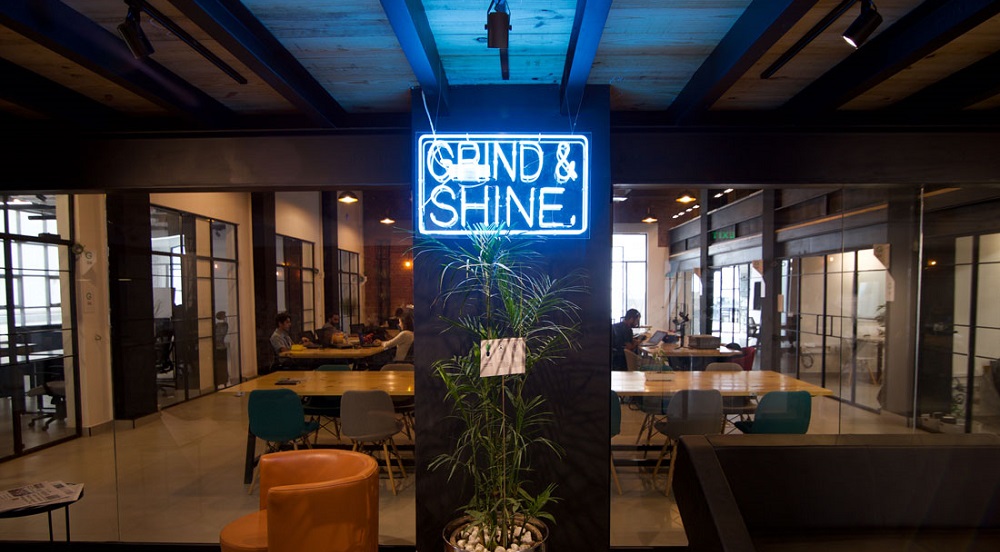 Most of the VCs in Pakistan today are starting to struggle with deal flow. Deal flow, for those who don’t know, is the pipeline of investable businesses that an investor can consider to invest in at any given point in time. After the highs of late last year, the excitement has suddenly ebbed, but not for lack of want. Most of the investors are actively searching for their next investment, but haven’t been able to find anything to deploy their money in, in the last few months.

If you ask them, the same few ‘interesting’ startups are mentioned – less than half a dozen for the most part. To understand why we have hit this dry patch, it’s important to look at the fragmented spectrum that is the startup ecosystem in Pakistan, and to also understand what VCs in Pakistan currently consider ‘investable’ in the first place.

On one end of the startup spectrum in Pakistan are the wapistanis (a term coined by Samayacar’s Rabeel Warriach). In the last six months, I have seen a lot of money flow to the wapistanis – people with international degrees and experience, moving back to Pakistan. A wapistani is the Golden Goose for most VCs. He or she is professional, has fantastic credentials and experience, has international networks, and usually has some money in the bank or a relatively wealthy family (personal liquidity so I know they’ll survive a crunch).

Wapistanis are building fantastic companies, with most of these companies popping out in the last one year. They decrease my risk as an investor in very real ways. Their number, however, is limited (though increasing), so most of us VCs and angels are wooing the same 5-10 people, driving up their company valuations and sending a substantial percentage of the total deals their way.

I have a lot of faith in the wapistanis – they’re the reverse brain drain we needed – and they’re fantastic for the Pakistan story. They come back at substantial risk to themselves and do so because they see true opportunity – to give back, to make money, to grow themselves and the country.

At the other end of the spectrum, we have those I call the local survivors (until I find a better term for them). The local survivors are the founders and startups that have been around for a few years, building their products with very little capital, bootstrapping and hustling, and almost starving in the effort to do so.

A few of these have finally been able to raise substantial funding in the last twelve to eighteen months after being operational for three to five years but the total amount of what they’ve been able to raise doesn’t even come close to to the wapistanis. Their companies raised money at substantially lower valuations even though some of them had revenues at par or higher. The LS are much higher in number (larger pipeline), and most of them have not, and are not, getting VC money, even with traction. And we know traction and funding is a chicken and egg situation.

Most of them are not wealthy or have access to capital in any other way. Many have previously made bad deals with local angels and gotten exploited, mostly because of their desperate straits.

The LS also most definitely lack the professionalism or the deep knowledge of how to expertly maneuver through the fundraising journey. I have had conversations with many who don’t have the first idea of valuations or term sheets, and are genuinely scared of venture capital money for different reasons including not trusting us, being scared of the pressure and accountability, and not being able to understand the angel vs. VC mindset.

What they do have, however, is grit, and local knowledge. Doing business in Pakistan is ridiculously hard. The traction these startups gain with zero to little investment is a testament to their ability to build in extremely difficult circumstances. Most of them tend to have deep local knowledge, which I truly believe is undervalued currently by investors.

Another big difference between the two that I have observed is the ability to dream big. This, of course, is deeply linked to the scarcity vs. the abundance mindset. Locally raised Pakistanis from the middle class are generally raised with a scarcity mindset. There aren’t enough resources, so you do the best with what you have, make plans that fit into the available resource set, and if someone is giving you money, you are eternally grateful and promise them your first child, if required.

Wapistanis come from a land of abundance. They come in with plans to conquer the world and the firm belief that they are the ones who will make it all come true. As VCs, the ability to think big coupled with the ability to create a strategy to get there translates to the sort of 100x returns I can sell to my IC.

The LS in comparison are much higher risk and a tougher sell. The onus of responsibility, though, has to be on the entrepreneurs, to groom themselves to compare better, at least in terms of getting out of the scarcity mindset and becoming more professional in their approach to fundraising, and be able to sell their deep local knowledge and traction better.

The critical question, however, is how will VCs continue to deploy their funds if their focus continues to be the Wapistanis vs. the LS. The former are in short supply though highly bankable, the latter are in high supply but seen as high risk. They require much more hand-holding, to develop a strategic vision as well as help close their funding rounds or raise the next rounds, but usually have deep industry and community knowledge.

As investors we need to be able to understand and acknowledge the spectrum as well as the deep-rooted issues behind it – perhaps consider what work we can do on the ‘other’ side of the spectrum to graduate LS to investable startups. This includes investing upstream.

The gap in early-stage financing

There are almost no angels left in Pakistan. Those that were angel investing before are now either professionalizing operations as micro VCs, or are becoming LPs in new VC funds. This means there is no one writing early, small, high-risk checks. This is a critical issue, that will only aggravate as time passes.

There are no early-stage public sector funds that can take this risk, and those development sector organizations that are providing funding are also looking at later stage companies (with requirements such as 3 years of operations and high revenue numbers).

With no one writing high-risk checks, there won’t be any later stage startups to invest in for the VCs downstream. Even the most interesting and high potential startups simply will not survive without dry powder. We are already starting to see signs of this.

There is a yawning gap when it comes to early-stage finance. It is not enough for intermediaries to be churning out twenty to forty startups per year, if the vast majority of these startups will starve to death, regardless of the strength of their idea or team, just by dint of being too early. It is ridiculous to expect investable businesses to be created out of thin air with no cash to fuel growth.

This is an opportunity for private sector early-stage funds, as well as a public sector intervention that can seed innovation by investing upstream in young startups and also support local survivors. There is a need for professionalized angel syndicates that can make smaller, higher-risk bets, and just more angel investors in general.

The flow of investment plays a critical role in deciding winners and losers, and that is a grave responsibility. As a whole, the ecosystem needs to take a deeper look at our own biases and consider what the impact of our individual strategic decision making will be on the cumulative future of entrepreneurship in our country.

The views and opinions expressed in this article are those of the author.

Meenah Tariq
Partner at Karavan
Partner at Karavan, a Pakistan-focused early-stage VC. She is also an advisor on entrepreneurship at the World Bank, where she is helping design the Women Entrepreneurs Financing Initiative for Pakistan. Previously, she was the Head of Strategy and Accelerator at Invest2Innovate Pakistan.