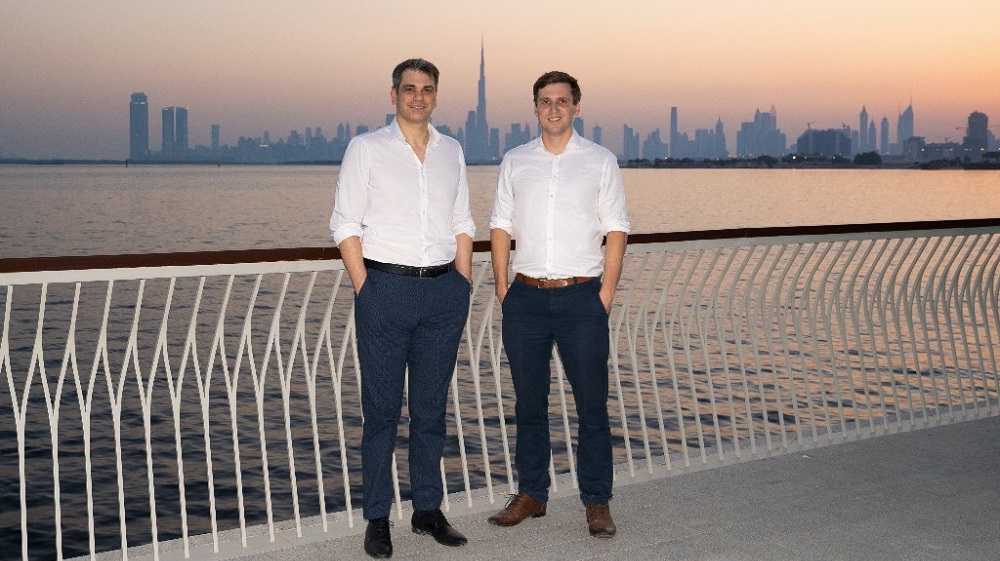 Opontia, a Dubai-headquartered startup that wants to acquire and grow ecommerce brands has raised $20 million in debt and equity in a seed round from Global Founders Capital, Presight Capital, Raed Ventures, Kingsway Capital. Some high profile angel investors, including Daraz’s former CEO and Jumia co-founder Jonathan Doerr, Tabby’s CEO Hossam Arab (who was previously the CEO of Namshi), and Razor Group’s CEO Tushar Ahluwalia, also participated in the deal.

The majority of the funding came in form of debt, the startup told MENAbytes, without disclosing the exact breakdown. It is the largest seed round raised by a startup in the Middle East & North Africa.

Founded three months ago by Philip Johnston and Manfred Meyer, Opontia acquires high-performing ecommerce businesses in the United Arab Emirates, Saudi Arabia, Kuwait, and Bahrain from its offices in Dubai and Riyadh. The startup told MENAbytes that it is mainly interested in buying ecommerce brands but in some cases would also buy seller accounts with unbranded products, on marketplaces like Amazon and Noon.

“We are interested in brands with at least $10,000 in monthly revenue and at least $5,000 in net profit per month. We are particularly interested in less seasonal ‘all weather’ products which are things like kitchen products, bathroom, sport, home and living, cosmetics, and toys,” its co-founder and co-CEO Manfred Meyer, who was previously the Chief Marketplace Officer Southeast Asian ecommerce platform Lazada, told MENAbytes.

This concept has attracted hundreds of millions of dollars in the United States and Europe, with Thrasio being the leading player in the space – it was valued between $3 to $4 billion in a $750 million equity financing round earlier this year. Opontia is the first player to have brought this proven model to the Middle East. It hasn’t made any acquisitions yet but is in talks with hundreds of sellers and will make the first acquisitions soon.

According to its website, Opontia takes just six weeks to close the deals after receiving submissions from sellers (or sourcing them through different channels). There are hardly any exit options in the market for ecommerce brands of this size in the Middle East. With Opontia, that would change. The sellers can make a decent amount of cash for their business by selling it and continue to work on it even after the sale – as they’re incentivized to stay.

The startup has already assembled a stellar team of over 15 employees including the leadership that is comprised of former Amazon (UAE), Namshi, McKinsey, and Uber Eats executives. The majority of the money that it has raised will be used to fund the acquisitions and grow those brands, with the rest for expanding its team of ecomemrce experts.

Opontia also has plans to acquire ecommerce businesses in Egypt, Turkey, and Nigeria, later this year.