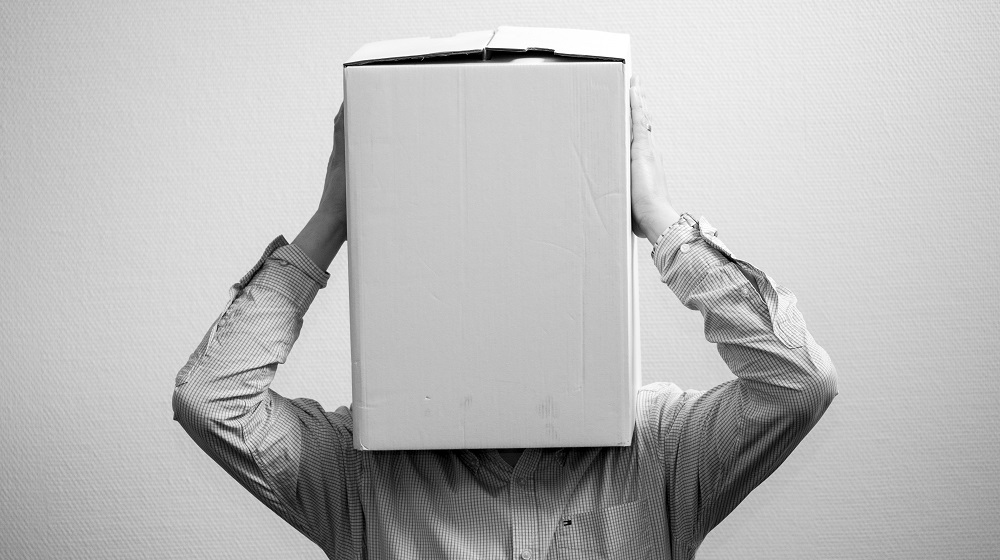 Something else also happened in March 2009. In San Francisco, amidst the chaos, a company called Ubercab was founded; a company that aimed to disrupt the way we think of short-distance travel forever; a company that became a household name across the world in a matter of years.

We’ve been hearing a lot of talk about the impact on venture capital and early-stage investments if another financial crisis is on the cards. In my opinion, a crisis is the best time to invest in early-stage tech businesses, and here’s why.

A cornered tiger is dangerous; a cornered human is resourceful

In a financial crisis, people’s livelihoods are significantly impacted. They are looking at layoffs, foreclosures and other hard economic hits to their personal lives. They need to support themselves; they might need to support family and friends. They enter survival mode.

It is natural that in times of crisis, people need to find creative and efficient ways to earn their living. Restless nights, reliance on one’s own talents and a steep learning curve; entrepreneurship thrives in these conditions, and the strongest entrepreneurs slowly break away from the pack.
Investing in an early-stage business in such a time means you are investing in an extremely motivated, highly resourceful, and super-efficient team. A team that is looking to build a real business and cash flow, not a team for whom the next fundraise is the only KPI. This team will use every dollar of yours to extract maximum value.

The slowest in the group dies first

Predators target the slowest runner. Similarly, a shock to the financial system hits large corporations first. The organizational charts of these companies look like the metro map of a small city. There are levels upon levels of hierarchy, and all their systems – from supply chain to business development to human resource to financial reporting – are complex and set into place so firmly that these companies are extremely sluggish to implement any changes required. The operating expenses of these companies are usually quite high as well, which leaves them susceptible to cost increases, supply shortages and/or decrease in demand. To top it off, they are usually deeply embedded in the financial system. Layoffs are inevitable; bankruptcy is probable.

A startup is the complete opposite. It usually consists of a handful of team members communicating in real time, all wearing multiple hats, and making strategic changes on a weekly basis. Testing and pivoting is considered good practice and its negligible penetration of the target market means it has nowhere to go but up, regardless of the general economic conditions. Depending on the business, the team can usually work out of a very limited space and if costs need to be cut further, can move into a shared apartment without hurting operations. Team members understand this is an investment on their part and are willing to be flexible in terms of remuneration as well.

In a time when people’s incomes decrease, they naturally gravitate towards the most cost-effective ways to get by. Luxury spending is very limited, even necessities are carefully assessed. People begin to ditch their brand loyalties for cheaper alternatives. As they start eating into their savings, they become less concerned with the quality of products and more concerned with the price.

Although Uber undoubtedly improved the quality of short-distance travel, one of the key attractions for consumers was (and still is) the price point at which they could get from A to B. Traditional taxi services were relatively expensive. With Uber they not only got a convenient booking and friendly drivers, they got it at a discount.

Investing in a startup usually means investing in a commercially viable solution to a problem. In a crisis, there are more problems than there are solutions. That is why there is a lot of opportunity for investors to seek and pick out solutions that could address the problems consumers are facing.

If we are heading into a financial crisis, it is not the only threat we face. The spread of the Coronavirus continues to grow, and exponential growth in cases is feared.

Although it is hoped that the spread will be contained until a cure is found, precautionary measures are being taken around the world to keep it at manageable levels. This means a lot of people are self-isolating, more are keeping social interactions to a minimum, schools and universities are being closed and more and more companies are directing their employees to work from home.

This means that a lot of things are being shifted online. Online work, online studies, online shopping. While this is great for short term internet usage (Italy saw a 30% spike in peak usage a week into lockdown), the long term implications could be even more exciting for online businesses. Many people are still not comfortable using the internet and smartphones to purchase products or use services. This is particularly prominent in frontier and emerging markets. However, with more and more people staying home, and thus online, they will be pushed to start and increase online consumption. This will result in more openness and comfort towards consumption via online channels, and its effects will remain even after the lockdowns are over.

This creates a unique opportunity for tech businesses to capture new audiences spending more time and money online, especially in emerging markets. Online businesses in Pakistan have already started reporting spikes in sales. Online grocery stores are one of the most prominent, reporting not only an increase in new customers but also a significant increase in basket sizes.

Shift in the risk-reward equation

Investing in startups is always high risk, and you will hear investors talk a lot about risk vs reward. In a crisis, though the risk might increase, it can only increase to a certain extent as it is already high. The potential reward, however, increases significantly. This is due to various reasons, but probably the most prominent one is that valuations become much more grounded. Uncertainty means founders become aware that the availability of capital will reduce significantly, and startups will have to compete for the same limited capital. Inflated valuations become less of a problem, which translates to a bigger upside a few years down the line. If one focuses on emerging markets like Pakistan where deals are relatively undervalued already, a lot of opportunity can be found if one takes a closer look.

Quite a few investors fail to see the case for investing in startups during a crisis. Those that do, end up making the biggest returns. And so I have two things to say to early Uber investors. Firstly, well done for seeing the opportunity and making a decisive call at a difficult time.