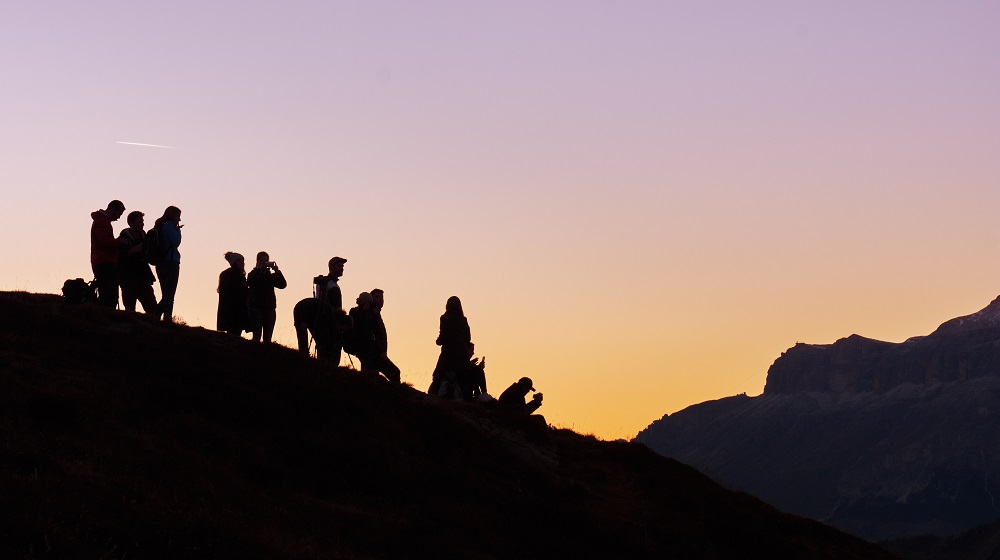 Startups grow fast and scale up by virtue of the team’s constant micro-innovations and efforts across different areas of a business rather than one major technological innovation.

A startup is differentiated from a newly formed small business primarily by two things: the total addressable market and the ability of the business to scale fast in that market. Startups aim to grow big quickly.

This has had implications on the type of businesses and business models that investors have considered as valuable startups. The grocery retail market, for example, is huge, but a corner grocery store, which is unlikely to scale exponentially, is characterized as a small business and not a startup. This makes sense.

Yet provide an app to enable customers to order groceries online, and you can make a reasonable case to be considered a scalable tech startup. The idea is that technology helps companies scale up by enabling them to reach a larger market and serving that market at a lower cost than traditional businesses are able to do. This is why in nearly all cases, startup and tech startup are synonymous.

However, over time, the investor community has started focusing less on the original definition of startup and more on the word technology as a proxy. And this is a dangerous conflation.

During the 1990s tech bubble, simply adding “.com” to a company’s name would send its valuation skyrocketing. The same has happened in recent years. This is why WeWork worked hard to convince investors of its tech credentials, and why its valuation plummeted after investors refused to buy the narrative.

But this emphasis on tech as a silver bullet is undue to begin with—not just for WeWork but also for any of the multitude of ride-hailing, food delivery, house sharing or dog walking firms out there.

Companies actually have a number of other means available to them to scale up quickly and cost effectively. We pay less attention to them because they have been around for a while and gotten commoditized. When advertising first started, it was a huge innovation and a great way to grow. Others replicated it soon, and it became par for the course. Ford leveraged the moving assembly line to cut costs and increase production. McDonald’s made a science of its burger-making operations. Karachi’s Barbeque Tonight took customer service to the next level of efficiency.

The differentiating factor for the successful startups is not necessarily their technology or IP, but rather the startup team’s successful usage of a combined set of business levers and innovations, including technology but also spanning management, sales, marketing and operations, to drive growth and reduce costs.

Uber Eats success owes less to its app than to strong operations capabilities to deliver on time. India’s dabbawalas have been doing even better for years without any app. The point of this is not to detract from the achievement of these startups, but rather to correctly attribute the source of their success.

Successful innovations quickly get adopted widely and become commoditized. This is already happening with app-based tech firms and will continue to accelerate. What, really, will be the long-term differentiating factor between the food delivery business of Cheetay and Foodpanda? Operational excellence is much harder to replicate than an app and this is the arena where the battle will be fought.

Barring exceptional cases such as Google’s search algorithm, innovations in tech or any other area by themselves are not going to be a source of sustainable competitive advantage for companies. Especially not in today’s hypercompetitive landscape. The competitive advantage will more likely come from the composition of a startup’s team and the team’s ability to harness all the different tools available to them, such as continuous innovation in operations, sales, and customer service, to constantly keep growth momentum up and stay a step ahead of others.

We often hear the phrase, “invest in the individual not the idea.” A corollary to this is “invest in the team not the tech.” That is what will truly enable exponential growth.

Haroon Sethi
Founder & CEO at Khareed
Founder & CEO of Khareed, a Lahore-based SaaS startup offering a cloud-based procurement solution to companies in Pakistan. He can be reached on LinkedIn.