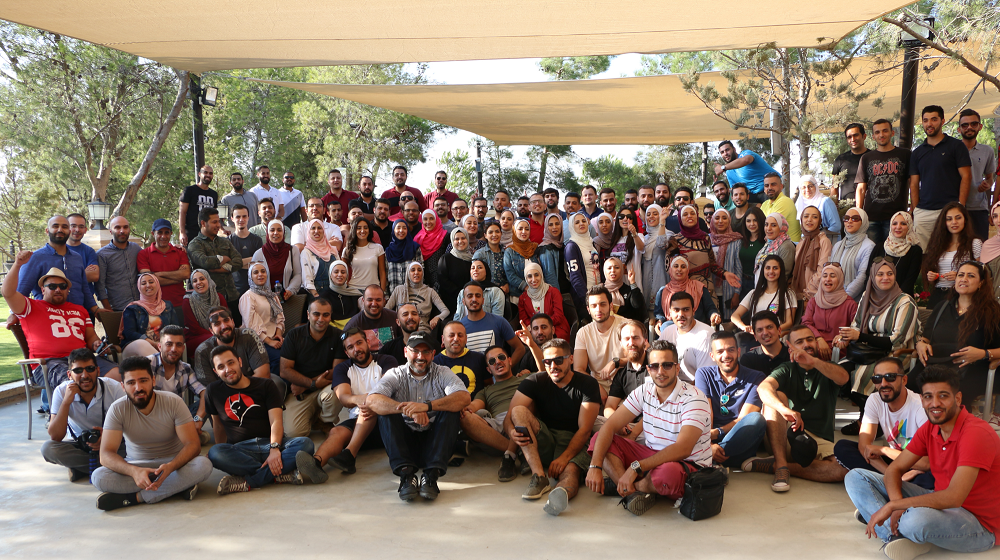 Started in 2012, OpenSooq claims to have become the leading mobile-based classifieds marketplace of the region, with over 65 million consumers and businesses using its web and mobile apps, across the region. Its website alone according to publicly available data receives over 20 million visitors every month. In a statement, it said that the value of items sold through the website on an annual basis is $30 billion.

The classifieds on OpenSooq range from things like real estate and cars to jobs and services. It serves customers in over 19 markets of the region including Jordan, Saudi Arabia, Oman, Kuwait, Iraq, Egypt, United Arab Emirates, Turkey, and Libya. The Jordanian company makes money by offering different advertising products to sellers including premium listings, shops (using which sellers can set up a page for their store), banner ads, and more.

OpenSooq’s co-founder and CEO Adey Salamin, commenting on the occasion, said, “Every 13 seconds an item is sold on OpenSooq. Our local team built a platform that tens of millions of users and SMEs rely on to engage with buyers or sellers, with functionality and reliability that puts us among the top classifieds platforms globally,”

The funds, he said, will be used to expand the team in Jordan by adding 400 people to it, add more services for users, cementing its leadership position in the market, and launching new markets.

Omar Alwir, CEO of Saudi Jordanian Investment Fund, said, “SJIF is delighted to lead this round of investment driven by its belief that investing in promising Jordanian technology companies that are on the cusp of transformational growth such as OpenSooq supports Jordan’s position as a core technology innovation and operational hub for local and regional technology companies.”