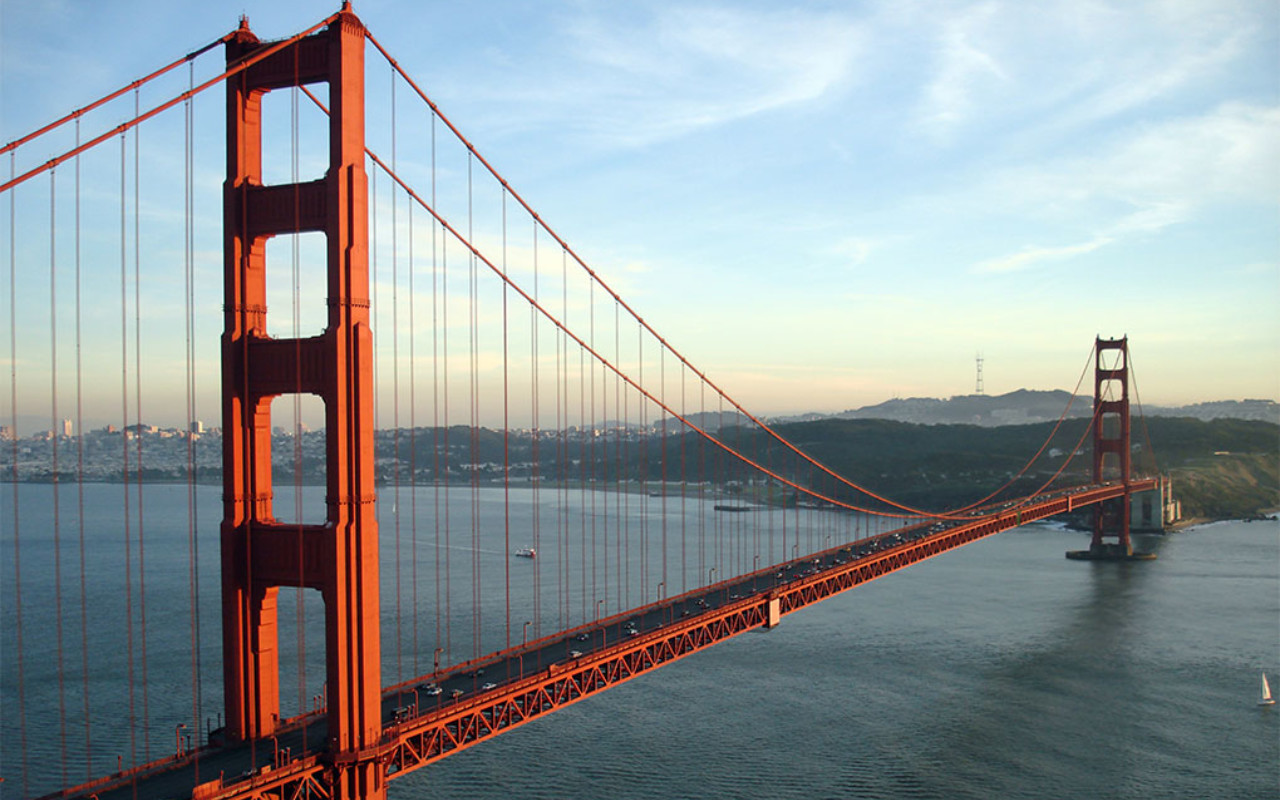 Dear Fred Wilson (and the US VC ecosystem),

I’ve been a massive fan of your work ever since I started reading your blog in 2009, and I continue to learn from you; inspired by how you’ve built such a strong personal brand and track record in venture and how you continue to share insights and be open about all of your experiences. You are a true inspiration to many of us budding venture capitalists and someone with a voice that can influence an ecosystem and the sector as a whole.

With all that said and with openness in mind while writing this, it’s been hard for me to say that today, I’m disappointed. I have spent the past week struggling with understanding how to address a blog post you wrote, titled “Who are my investors?” on October 21st. In it you describe a situation where one of your CEOs asked you if any of USV’s LPs included “….. entities/interest”, to which you then went on to highlight the concept of bad actors, with a major emphasis on Gulf money, or “rulers in the Gulf who turn out to be cold blooded killers.” You go on to define bad actors as “money from regions where dictators rule viciously and restrict freedom”, stating that you’re not entirely clean given that you sold your stake in Twitter to Gulf interests, again implying that the Gulf is a region of bad actors. One blanket definition for a whole region. Gulf money is blood money. A generalization without rationalization.

I read the post with great remorse as I make my way back to Dubai from San Francisco where I attended the Kauffman Fellows program, of which I am a proud Fellow of Class 22. It’s quite clear that the recent turmoil has had a major impact to US VC, which is understandable. Those acts were atrocious, but you cannot punish a whole race over the despicable actions of a few. As a leader in the field, you have a strong voice which has the ability to create ripple effects that span across multiple continents and stakeholders. We’re already seeing Wired.com, TechCrunch, Inc.com and The Information pick up on your sentiment and continue to drive the narrative that Gulf money is bad money. In this light, I feel like the perception that is being projected by influencers like yourself has made it a heated debate which I believe is dangerous and inappropriate to say the least. My firm, BECO Capital, is based in Dubai and we have spent the past 6 years (and hopefully the next 20+ years) trying our best to create real impact in a region that needs it. Trying our best to create role models, drive employment, wealth and grow/diversify our economies through investing in technology. Eventually, our goal is to lay the core foundation for global opportunities to stem from our part of the world, opportunities that will touch and positively impact civilization as a whole and open up new opportunities for investors as well as entrepreneurs. As an established investor for over 20 years, you and your peers have already laid the foundation in your part of the world, foundations that we are now trying to build for our territories. My partners and I have spent nearly 2 years raising our second fund, from regional families and institutions, because European and US LPs are not yet interested in our markets. Perceptions like the one you described gives us even more of a challenge to overcome from an already difficult standpoint. I say this to give context; our region is young, and our leaders are learning and developing. We have more than 50% of our population below the age of 30 years old, looking for real change and opportunity. We have governments that are not able to adapt to the technology revolution fast enough, coupled with having a major challenge in growing employment for their citizens. I say this when the struggle is real and it’s hard.

I found your blog post to be misinformed; a general conclusion that lacks substance and creates more tension and negativity around an already very sensitive region. It sounds easy to write such a post given the recent news, and drive up this opinion, fueling the crowd and tension that surrounds a tumultuous region. It comes from a perspective of not understanding our markets or dynamics and so by default, taking a stance that’s biased. Who decides what bad money is and from who? Who decides whether capital coming from the US, Europe or any other geography can’t have some bad actors associated in its long history of conflict, racism, slavery and war? Who determines whether you can take Chinese and Russian capital in abundance, but have the Gulf be called “blood money”? This is a double standard and I don’t think anyone can make that definition and generalization. Keep in mind that the countries forming the Gulf region are only a few decades old and the natural progression of any country’s development includes acts to be proud of and regrettably sins of all kinds. After all, a handful of human actions should not warrant widespread hatred across a population. Politics is not and should not be a representation of the people. We are living through shocks today but you are not, as your ancestors have lived through such things centuries ago when neither of us were around to witness catastrophic events that occurred. So I kindly ask you to take a step back and look at this from a different lens, to put yourselves in our shoes and understand that centuries ago your part of the world were to an even greater extent living through sad events of a larger magnitude.

The truth is that bad actors exist everywhere, including the US, and it’s our job as VCs to determine whether we trust our LPs and their values and ethics or not. If not, then we shouldn’t take their money. Even those entrepreneurs we invest in should trust their VCs enough to know their value system and believe that their sources of capital/LPs are coming from organizations that share those same values. We spend time getting to know our LPs and building trust, just like we do with our entrepreneurs. We don’t take money at all costs, despite the fact that fundraising for our region is already a massive obstacle, and will never sacrifice our values and reputation for any bad actor.

Today, we have investors that we can be proud of as well, and they are from the Gulf. We have some of the most prominent families who have made their wealth in businesses spanning four generations. These families haven’t built their wealth from just “oil” but rather construction, hospitality, healthcare and other vital sectors. They have built commendable reputations as ethical investors globally and continue to support their region and home markets, to learn and change the opportunity of their future generations. A noble cause that we believe is at the core of what we’re doing. We have institutions such as the IFC backed by the World Bank based in Washington, DC. We have HNWIs that have held regional positions at multinational companies and believe in our mission of changing our region through investing in technology and entrepreneurship. By blanketing the Gulf and painting it with one brush is unfair to these investors, who I am proud of, and who our region and the venture capital asset class in general need in order to continue growing and executing our mission.

The Middle East VC ecosystem is a lonely place and articles like the one you publish, can only make it more difficult for us to grow. I know you did not have bad intentions writing this piece, and I hope that you understand where I’m coming from and believe in global opportunity for everyone, without discrimination. Your voice is powerful and your actions can change the destinies of our ecosystems, both directly and indirectly for portfolio companies and entrepreneurs. I urge you, as a fan and follower, to reevaluate your stance on the Gulf. With that being said, I personally extend an invite for you to consider taking the time to visit the UAE so that we can host you. So that we can show you first hand the positivity around the pillars that the people of this region have instilled and shed light on what we are doing even more so in the technology space. We are certain that you will be positively surprised with what some of our portfolio companies are achieving as well as the caliber of some of our LPs. If you are still on the edge with your opinion by that time, your perception will surely change for the better when we are done.

To conclude, I will remain an avid fan and this letter is one that is not just for you, but for other influencers in the global venture capital ecosystem who shouldn’t simply label a region and create this narrative and perception that can have drastic impacts to the long term development of growing markets that really need your support and peers alike.

Please note that I’m in no way supportive of the actions against Khashoggi, may he rest in peace. I think that it’s a terrible set of events and outcomes, and I try to write this without any bias with regards to that event.

Amir Farha
Co-founder at BECO Capital
Co-founder of BECO Capital, one of the leading VC firms of Middle East & North Africa. Amir can be reached on Twitter.