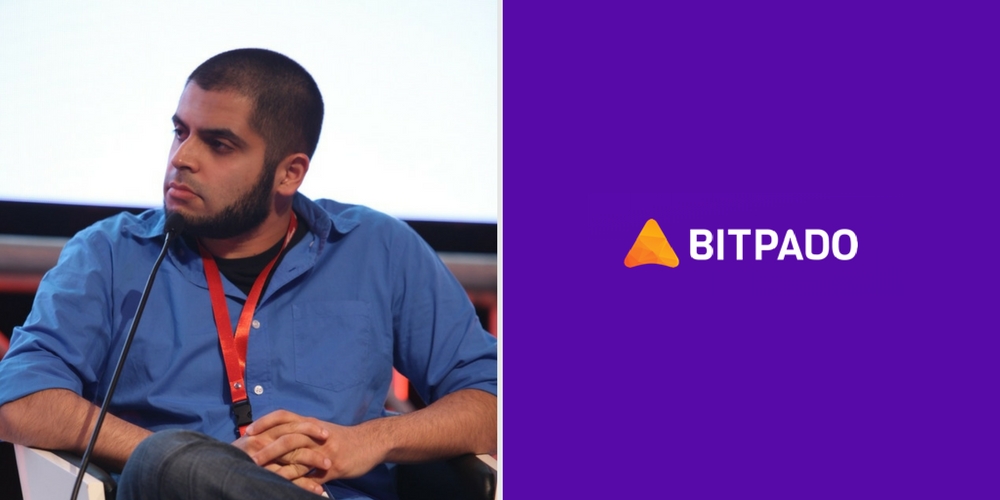 Omar Kassim, the founder of Dubai-based ecommerce platform JadoPado that was acquired by Noon last year has announced his latest project; BitPado, a crypto exchange for Middle East, Africa & Asia. He made the announcement on Twitter earlier this morning.

Super excited to announce that we're working on @BitPado, an upcoming crypto exchange and OTC market for the Middle East, Africa and Asia 🚀

The announcement comes at a time when BitOasis, one of the leading crypto exchanges in UAE have raised an investment from some leading regional and international investors.

Last year, Omar had joined Noon as a CTO after JadoPado’s acquisition but he left the company within few weeks and announced three months later that he’s working on Esanjo, a global real estate asset management business on Ethereum blockchain.

In November last year, however, Omar announced in a blog post that they have decided to scrap the idea for now and Esanjo now will be creating, building and investing in technology businesses instead.

“After spending a number of months together with our engineering team exploring today’s blockchain space, it feels like our timing is off. Whilst blockchains remain a fundamentally interesting piece of technology, the rapid iteration — whilst inherently a good thing, makes it difficult to build a stable product.”

We reached out to Omar to learn more details about BitPado but he’s not ready to spill the beans yet.