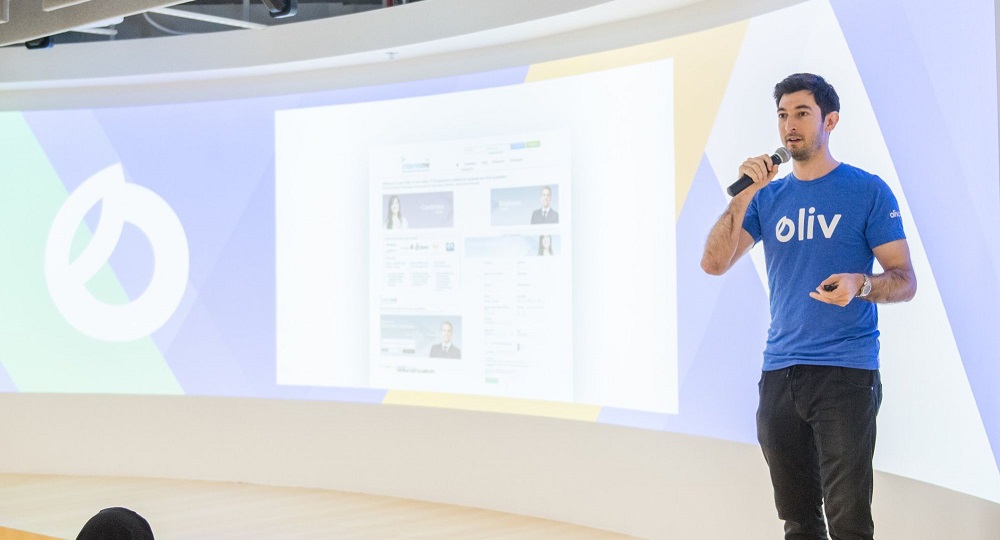 Oliv, a Dubai-based youth career platform has expanded to Singapore, the startup announced last month. The announcement came few weeks after Oliv announced closing of its $2 million Series A led and joined by family offices in UAE & Saudi.

Founded in 2014 by Jean-Michel Gauthier, Oliv, previously known as InternsMe and connects youth talent with employers mainly in UAE & Saudi, helping them finds jobs and internships. The startup since launching more than four years ago has helped over 1,500 businesses hire interns, graduates, part-time staff and volunteers, across the region and currently has profiles of over 200,000 students and graduates on its platform.

Singapore already has some established players in this but Oliv’s founder and CEO Jean-Michel Gauthier thinks that there’s enough room for entry of a platform like Oliv.

“Singapore is officially the world’s most competitive economy, out-stripping the United States, Hong Kong, and Switzerland when assessed against 235 indicators such as IT infrastructure, the ease of establishing new businesses and the availability of skilled local talent,” said Jean, in a conversation with MENAbytes. “We believe that the market opportunity in Singapore isn’t a zero-sum game, and there is enough capacity today and tomorrow in this booming and dynamic economy for Oliv’s entry. We put our faith in the quality and reputation of the Oliv service and tech offering.”

The startup doesn’t have an office there yet but plans to have a physical presence in the country very soon.

“Singapore is four hours ahead of Dubai, works a Monday-to-Friday work week and has different public holidays to the UAE. We will be opening an office in Singapore, in order to better serve and support candidates and companies in that market,” said Jean, speaking to MENAbytes.

Oliv is also looking into different other markets across MENA & Asia to expand into and will be making announcements about their regional expansion efforts in the coming few months.