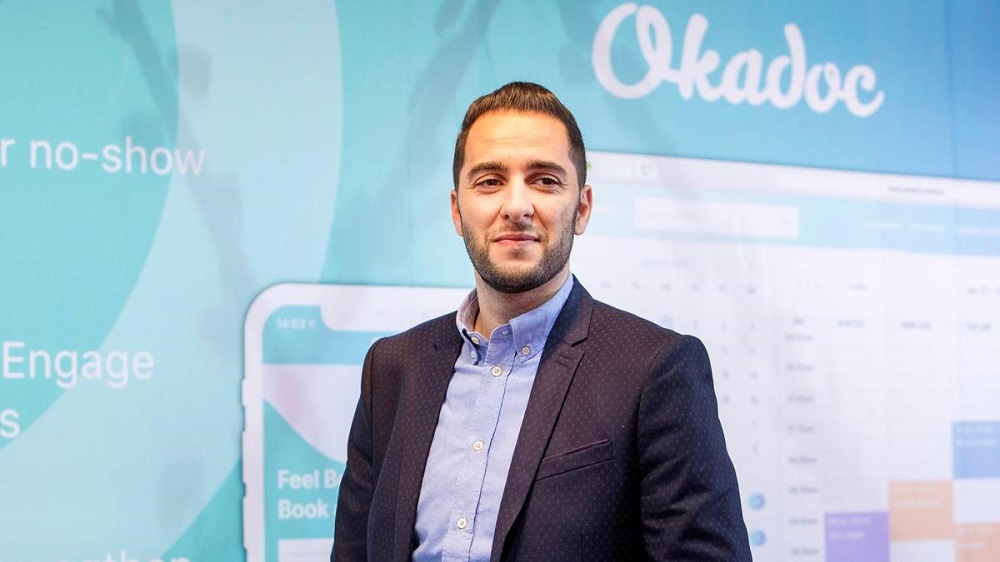 Okadoc, a Dubai-based doctor booking platform has raised $10 million in its Series A, it announced today at Step Conference in Dubai, saying that it is the largest Series A for a healthtech in the region (our data confirms this). The round takes total investment raised so far by Okadoc to over $12 million. It had previously raised a $2.3 million seed round (which was never revealed publicly until today).

The Series A was joined by different institutional and private investors including Abu Dhabi Investment Office (ADIO) and Ithmar Capital Partners.

Founded in 2018 by Fodhil Benturquia who was previously the CEO of Noon, Okadoc allows users to book ‘instant’ appointments with doctors using its web and mobile apps in the United Arab Emirates mainly.

The startup according to its website has its services available for users in Saudi and Indonesia too. It has plans to use a part of the investment to expand in Saudi and then the rest of the GCC.

In Indonesia, the startup said, it has launched a tailored version of its platform to tackle local healthcare challenges, where the company has strong roots since setting up an office in Jakarta in 2018.

Okadoc has been operating the majority of its technology development from day one in Indonesia, where half of its team is located.

The startup plans to use the investment to launch telemedicine, enabling doctors to offer remote virtual consultations to their patients.

“This upcoming service will greatly enhance the patient experience by offering much-needed flexibility and convenience for patients to see their own doctors through a video consultation for follow-up appointments, pre-consultations and second opinions. The offering will also greatly benefit underserved populations with limited access to healthcare,” said the startup in a statement.

Fodhil Benturquia, Founder & CEO of Okadoc, said, “Our mission at Okadoc is to build and deploy technologies to improve the healthcare experience for everyone involved. We are fixing the broken patient experience that exists today while at the same time improving operational efficiency for payors and providers.”

“Okadoc is the only platform in the region that is integrated with most of the international and local hospital information systems (HIS), covering over 60 percent of doctors in the UAE making us the only platform that can offer patients the access to doctor schedules in real-time, and to instantly book and manage their appointments. It has also allowed us to reduce no shows by up to 75 percent,” he added.

Fodhil also explained that they launched their instant booking feature in the UAE a year ago, and in the short time have managed to on-board over 1,000 bookable doctors 70 specialties in healthcare facilities across all seven emirates.

The announcement comes a day after Vezeeta, the Cairo-born leading doctor booking platform of the region also announced the closing of their Series D with $40 million. Interestingly, they’re also expanding into telemedicine. Vezeeta doesn’t operate in the UAE but Okadoc will be competing with it in Saudi. In the UAE, Okadoc’s competition includes Meddy and Doctoruna.