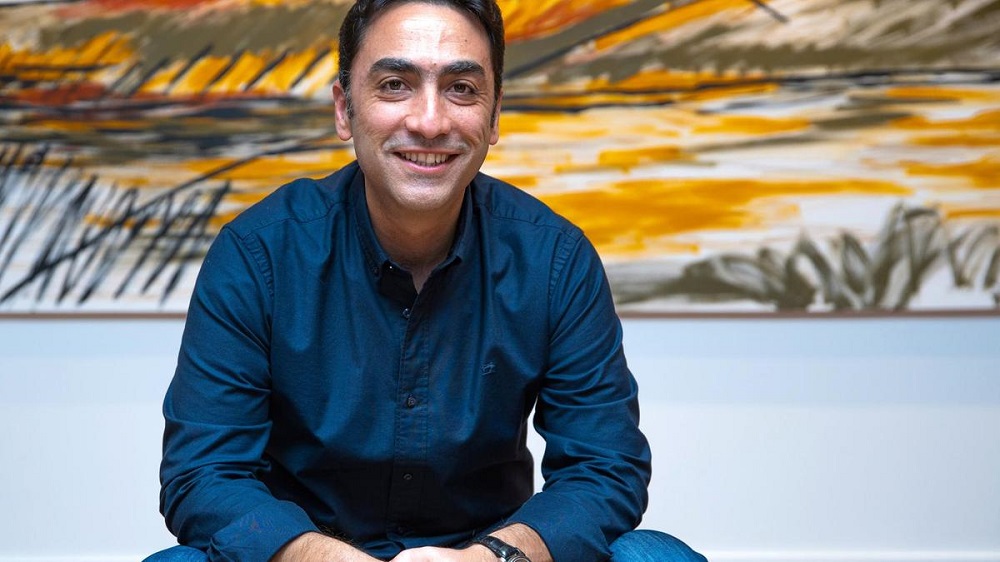 Abu Dhabi-headquartered fintech NymCard has raised $7.6 million in a Series A round, it told MENAbytes today. The round was led by Shorooq Partners with the participation of OTF Jasoor Ventures and VentureSouq, and takes its total funding to date to $12 million. NymCard never announced but had previously raised $4.4 million in two different rounds.

Founded in 2018 by serial entrepreneur Omar Onsi, NymCard is a cloud-based issuer processor, enabling financial institutions, banks, and fintechs to build virtual and plastic card programs for their customers. Traditionally, any institution that needed to issue a payment card in the region used to go through the long process of finding a processor and a BIN sponsor (an entity that allows firms to process payments through an intermediary that’s member of a card scheme like Visa or MasterCard).

NymCard removes this friction by offering the building blocks that could be used by fintechs and other players to build their card programs without getting into the hassles of card issuing.

“We offer an alternative to the solutions sold by legacy players who license their technology from third-party vendors but still lack modern APIs that the fintechs require today and at the same time are expensive and slow, “NymCard’s founder and CEO told MENAbytes in a conversation.

“NymCard is the only issue processor in MENA that has developed the tech stack ground-up giving us speed and agility that no other legacy player can match. Over the past two years, we served many regional banks and fintechs where one of our clients today is the fastest-growing issuer in Iraq and is the first Neo Bank in the region,” added Omar.

The fintech enables financial institutions in just eight weeks to use its developer-friendly open APIs & SDKs, and start issuing the digital cards almost instantly. The clients can also offer a mobile wallet to their customers with their own branding.

It had received in-principle approval (IPA) from the Financial Services Regulatory Authority (FSRA) in the Abu Dhabi Global Market a few months ago to also offer money services to its clients which basically means they can go a step deeper into the payments space as a regulated business to offer more value add to companies who need to issue a payment card, its founder had told us at the time.

Mahmoud Adi, the founding partner of Shorooq Partners told MENAbytes that NymCard is solving the problem of card issuance in the region by building a regulated, technological infrastructure that is highly specialized in this area, “It allows the rest of the ecosystem to leverage their technology as a plug-and-play infrastructure to seamlessly build and launch card programs, democratizing card issuance and payments.”

He also pointed out that the cash to card shift continues to be one of the pivotal drivers of the digital transformation of the payments ecosystem in the region. “As a result, multiple banks, NBFIs, and startups are rushing to extend card payment solutions to consumers. Card issuance and payment processing, however, is a tightly controlled, highly regulated, and technologically complicated process (which is why very few players are able to offer that) and even the largest banks in the region take months to design and issue card programs. NymCard is solving this problem and to us, it’s a clear winning opportunity.”

Started in Lebanon, NymCard currently has its offices in Abu Dhabi (HQ) and Beirut, employing over 40 people with plans to take this number to 80 in the next eighteen months. It plans to use the latest funds to open more offices across the Middle East & Africa, and further develop its card issuance and payments solutions.