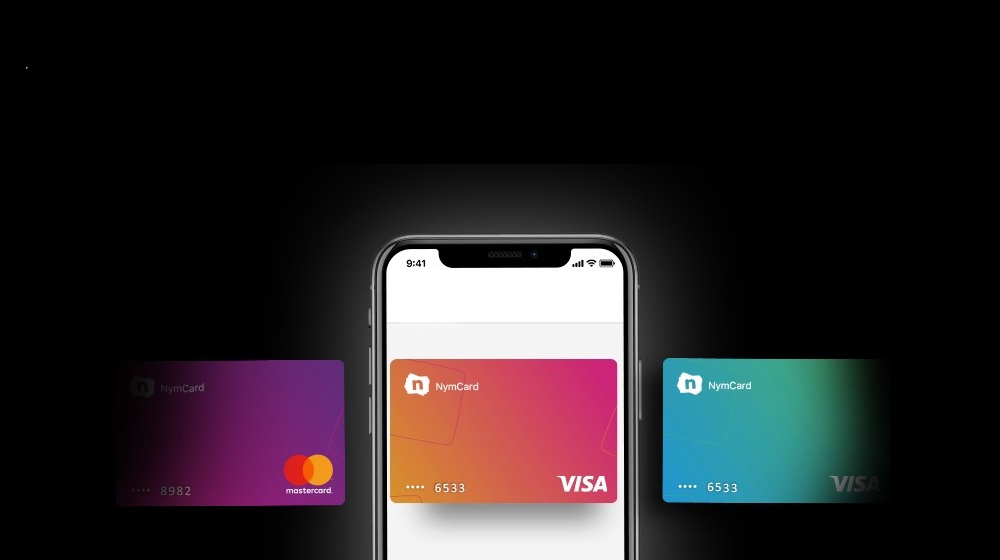 NymCard, an Abu Dhabi-based card issuing and processing platform has received in-principle approval (IPA) from the Financial Services Regulatory Authority (FSRA) in the Abu Dhabi Global Market, it announced in a statement to MENAbytes today.

The startup enables financial institutions, banks, and fintechs to build virtual card programs for their customers. Started in 2018 in Lebanon, NymCard had moved its headquarters to Abu Dhabi earlier this year, becoming part of Hub71.

In a statement, NymCard claimed that it is the first company to have received in-principle approval this year from FSRA. The last IPA was awarded to global money transfer fintech TransferWise in late 2019.

Omar Onsi, the co-founder and CEO of NymCard, in a conversation with MENAbytes explained that before the approval, they were a platform that was facilitating modern card issuing. Having received the approval, he said, they can go a step deeper into the payments space as a regulated business to offer more value add to companies who need to issue a payment card.

“If we are not licensed, our customers need to be regulated and licensed themselves to do any of the regulated activities. With the IPA, we are becoming the one-stop-shop for tech companies and fintechs to offload all of their payment requirements to NymCard and they can focus on their core business model,” he added.

Omar also noted that the in-principle approval by FSRA is a big sign of trust in what they’re building.

The in-principle approval allows NymCard to hold money, transfer it, issue payment instrument with stored value, and do currency exchange. The startup said that being able to unlock all of these bottlenecks in a highly regulated industry is the key to unlocking the potential especially when it provides all of its offerings over easy-to-use APIs.

The IPA will also enable NymCard to work more closely with the leading global financial institutions like Visa, MasterCard, and Western Union.

The statement by the fintech noted that it is working to eliminate all the pain points associated with the issuance of payment cards. It said that the current process involves many parties and has a lot of complexities.