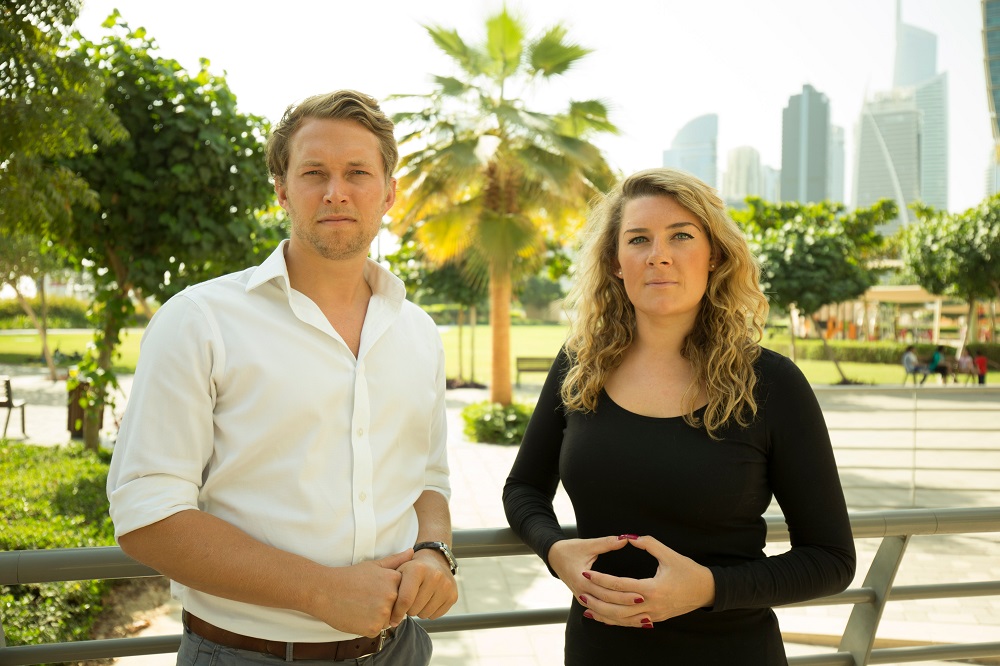 Co-founded by two former bankers, Katherine Budd & Ian Dillion, NOW Money offers mobile banking solutions to low-income migrant workers in Gulf by partnering up with their employers. The startup provides these workers with smartphone-based accounts where they receive their monthly salaries. They can use these accounts through NOW Money’s mobile app to buy mobile recharge cards, pay utility bills, or transfer the money to their home countries for a small transaction fee, without having to go to any remittance center. NOW Money claims that an average user saves about $1,800 in five years using their remittance services.

This investment comes a year after NOW Money’s initial seed funding of $500,000, which helped company expand its team and develop the technology and brand. They’ve now raised a total of $1.2 million as seed investment. NOW Money plans to use this investment to launch its services across United Arab Emirates and bring more employers on board, and expand into other Gulf countries. “GCC expansion excites us – there is so much opportunity across the region, especially KSA and Bahrain, which we are looking at as a GCC hub.” they had told us earlier this year.

Co-founder of NOW Money, Ian Dillon said, “Having what’s understood to be the first early stage investment from U.S. venture capital into the Middle East is testament to the opportunities available here and how far the GCC has come in making itself a destination for investment. We hope this will be the first of many U.S. venture capital investments in the region, and will help to grow the ecosystem further.”

“We’re excited to be making such a big social impact in the region. Accion is one of the leading global institutions promoting financial inclusion, and Newid Capital was co-founded by Nigel Morris, who previously co-founded Capital One Financial Services. We’re excited to be working with them to bring financial inclusion to the 26 million unbanked in the GCC,” he added.

“Each year, migrant workers contribute more than $400 billion to their home economies, and the United Arab Emirates is among the top remittance-sending countries in the world,” said Michael Schlein, CEO and President of Accion. “NOW Money’s innovative approach and digital platform provide a faster and safer option for these workers to support their families and communities.”

NOW Money has emerged as one of the most promising fintech startups of the region, winning atleast six awards in last one year or so including Chivas’ “The Venture” for Gulf region.