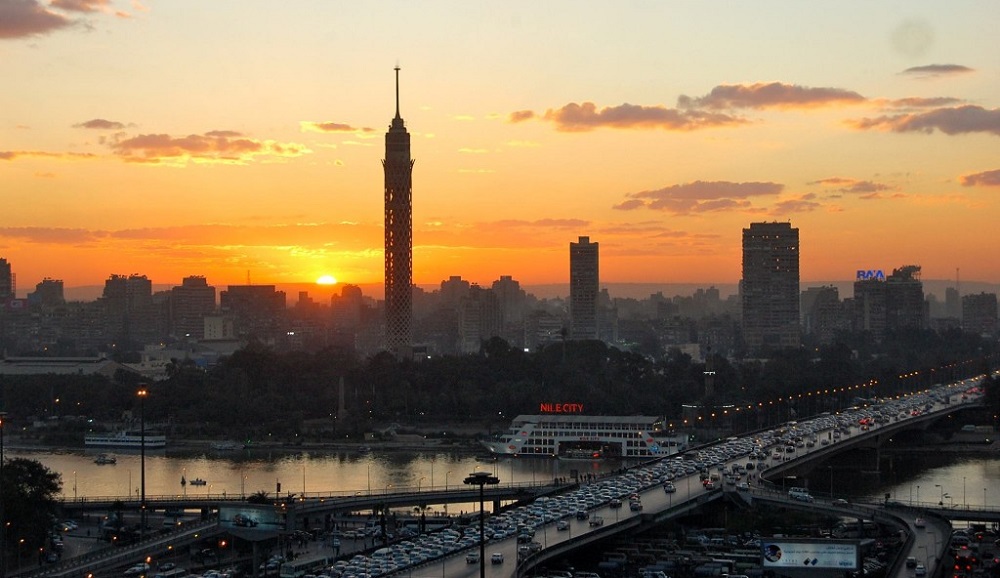 An article by Wamda recently highlighted some of the challenges faced by startups in Egypt. The venture community cited the recent Egyptian currency devaluation as one of the largest headwinds to raising capital and retaining Egyptian talent.

Ahmed Alfi, Founder and Chairman of Sawari Ventures, was quoted as saying.

“People outside are betting on our talent, we need them to bet on our talent here. Top engineers shouldn’t go anywhere [outside of Egypt] to go work for a startup.”

I went on to highlight the benefit – to Gulf-based startups – in using software developers based in Egypt.

This makes Egypt a great outsourced development hub for Gulf-based startups. Raise capital in USD, generate revenues in USD, whilst your cost base is in EGP. https://t.co/RnGWTn2gJ5

But using engineering talent in Egypt is not the same as betting on startups in Egypt. The first is mostly opportunity, the latter is mostly risk, and there is a simple explanation as to why.

Using public data, I created a history of the exchange rate between the US Dollar and Egyptian pound (denoted as EGP/USD, how many pounds do I get for a dollar). I managed to find data going back to 1987, so effectively 30 years.

The other way to look at it is..

Some fairly harsh currency devaluations have obviously played havoc with the Egyptian pound, destroying its store of value. In the scenario above, we can plainly see that over 30 years the value of an Egyptian pound, all else being equal, has fallen by over 95%.

Making investments in currencies outside of your home currency adds another layer of risk that needs to be considered. If the currency you’ve invested in appreciates in value then you have a positive tailwind to help you along. If the opposite happens, then your ultimate investment return will face a haircut when repatriated into your home currency.

In the case of venture capital, currency exposure is even more important to investors as the time horizon for such investments is at a minimum of 5 years, and more often 10 years or more. As the time horizon increases, it becomes harder to know how a foreign currency is going to perform.

'Egypt has a population of 95+ million, GDP growth is at a 10 year high but I still won't invest in Egyptian startups.' Click To Tweet

To put Egypt’s history to the test, I produced a couple of charts that plot the Rolling 5 year and 10-year change in the EGP/USD exchange rate. I used the EGP/USD notation so that declines in the chart reflect EGP weakening, and vice versa.

You can read this chart by picking a year, and looking at the corresponding bar. The bar denotes the cumulative appreciation or depreciation of the EGP v USD over a 5-year window, ending in a particular year.

This reflects the currency impact on foreign investors who have bought Egyptian assets and held them for 5 years. It’s fair to conclude that the currency has acted as a significant drag on net performance in USD terms. Note that all Gulf investors are USD based, as they have a fixed currency peg to the dollar (the exception being Kuwait, which switched to a basket several years ago).

In 30 years, investors could have only escaped the currency drag had they invested in 2 of those years, ironically 2008 and 2009.

Readers may argue that a 5 year holding period doesn’t reflect an appropriate time horizon, and we agree. The following chart continues the same exercise however with a 10-year horizon.

Over a longer hold period, investors capture even more of the EGP devaluation. There are effectively no periods in which a USD investor in Egypt could have deployed capital and repatriated it without a currency haircut of some magnitude.

The average decline across all 5-year rolling intervals was -26.9%,

The maximum depreciation in either the 5 or 10-year rolling intervals was -82.2%

We took the 5-year rolling interval (as it had the least bad outcome) and applied this currency haircut to see what it did to investment multiples.

In summary, if the average historical scenario repeats, we can expect some sizeable haircuts to our multiples and RoIC (Return on Invested Capital) due to exchange rate risk.

Going forward, if we happen to revisit the worst period on record, it’s possible to see a 5X multiple actually result in a net loss when translated back to USD.

I prefer to invest in startups that make use of Egypt’s many talented software developers but have their revenues and balance sheets denominated in the safety of the USD. If anything, startups that fall into that camp are poised to actually benefit from further EGP weakness.

Some may argue that such actions are exploitative, I’d argue its common sense and prudent. The issues are with those running the economy, not the stewards of capital.

Too many VCs and individual investors are making long-term investments whilst ignoring the bigger picture. It’s a classic case of missing the wood for the trees.

It’s next to impossible to predict where a currency will be in a year or two let alone a decade. Whilst the EGP could strengthen materially from here, I’m going to presume that this time is not different, and use history as my guide.

And that is the reason I don’t invest in Egyptian startups.

Ali Al-Salem
Co-Founder at Arkan Partners
Co-Founder of Arkan Partners, a Middle East-focused Alternative Investment consultancy and an occasional columnist for newspapers in Kuwait and the United Arab Emirates. Ali is an active investor across public and private markets, both in the Middle East and Internationally, with many regional tech startups in his portfolio. You can reach him on Twitter.