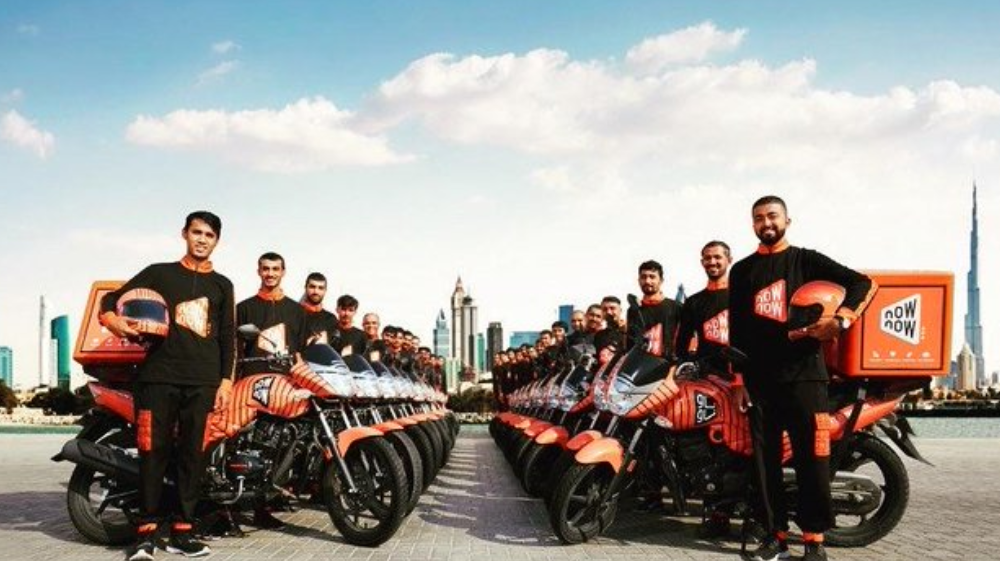 Noon, the Dubai and Riyadh based ecommerce company has quietly launched an on-demand grocery and essentials delivery platform NowNow in Dubai. The launch was announced by some of the Noon’s executives on LinkedIn but those posts were later taken off by them. Noon hasn’t officially announced the launch.

We’re not sure if this is a change in their strategy but the company has been doing many of these launches (and even some acquisitions) rather quietly, during the last one year.

NowNow offers its services through a dedicated mobile app (available for both iOS and Android) allowing users to order groceries, medicines, pet supplies, and fresh meat from its partner stores. Noon has partnered with different supermarkets, pharmacies, pet stores, and butchery shops to offer these groceries and other essentials on NowNow.

According to the information available on its website, the users can place orders throughout the day (as long as the partner stores are open) and receive them within 60 minutes. NowNow charges a fixed delivery fee of AED 5 ($1.36) per order and doesn’t have any minimum order requirements. The delivery, per its website, is contactless. The payment options available are credit and debit cards.

The service apparently functions just like Careem Shops, a recently launched grocery and essentials delivery service by Careem that is now a part of its super-app. It is not immediately clear if NowNow has its own fleet or relies on third-parties and freelancers. Careem obviously uses a network of freelancers (captains) who deliver the products on its behalf.

Noon also operates a grocery delivery service called Daily on its main platform and app. Daily apparently has a much larger selection of SKUs (than NowNow) but it doesn’t offer same-day delivery. For the products that are fulfilled by Noon, Daily has next-day delivery and anything between a day to a week for the rest of the products. Daily also charges AED 5 as the delivery fee and doesn’t have any minimum order requirements.

Noon Daily was launched less than two months ago. The company has been offering grocery delivery before that but Daily offered a better experience (inside the same main app).

Omar Kassim, the Dubai-based entrepreneur had revealed some details about NowNow in a series of Tweets last month. Those details suggest that Noon will continue operating both Daily and NowNow in parallel.

The grocery delivery space in the United Arab Emirates has become super crowded with too many players having a go at it but the demand for online groceries has also accelerated due to the pandemic.