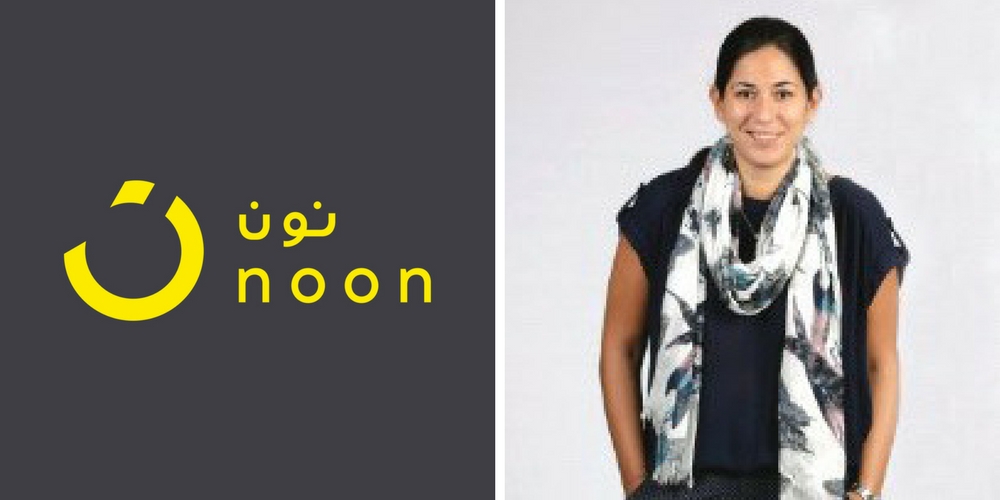 Joumana Hathouth, Head of People at Noon has stepped down from her role citing personal reasons. Hathouth had been with the company for more than an year. Her departure with Noon’s website launch around the corner is definitely not a good sign for the company.

It comes after announcement of Namshi’s Co-Founder Faraz Khalid’s appointment as Noon CEO last. Khalid had been Noon’s CEO for atleast a month before the announcement was made. The news of his appointment was first reported by MENAbytes four days before it was officially announced in a press release. Khalid was appointed after departure of Noon’s former CEO Fodhil Benturquia. Omar Kassim, Noon’s CTO Omar Kassim is another top executive who has left the company in last few months. Kassim had joined Noon after Alabbar’s acquisition of his startup JadoPado.

We had learned that Hathouth may have been asked to leave but she completely brushed off these rumors while speaking to us.

“I’ve had one hell of a heartwarming farewell gathering company (probably the only one thus far ) so yes to confirm I have personally decided to part pays with Noon for my own reasons with no further comment on that. I was blessed to work in the fulfillment for the most part of it and work with the most amazing talent in the world.” Hathouth told MENAbytes.

She explained her experience of working with Noon as nothing but great.

“It’s been truly awesome for me as I said for the most part, met some outstanding people, worked the most talented people in the world, built an amazing culture (in fulfillment), and decided to leave when it was right for me to do so for very private reasons with no regrets whatsoever.”

Business graduate from Lebanese American University, Hathouth before joining Noon was working as Head of HR with Transmed, a consumer goods distribution company. She seems to have done pretty well in her brief stint at the company, as evident from recommendation of her Direct Manager on LinkedIn.

” Joumana has hired exceptional talent in all pillars of the fulfillment organisation, has worked with the team to create an amazing fun culture to work in which is customer focused, and has driven the message across the business that the most important asset in the company are our colleagues. She has built rigor and compassion into all our HR processes, and has always focused on the inputs which have delivered exceptional output metrics. An attrition rate of 0%, an organisation readiness of 99% an equal gender split with 32 nationalities, time to fill positions of 20 days, and succession planning where 100% of open positions are filled from within, to name but a few.”

Whatever the reason maybe, Hathouth’s departure at such a critical time when Noon is reportedly gearing up for the website launch is very unfortunate. She did not share any details about what she plans to do next.

We have reached out to Noon for a comment and will update the story if we hear back from them.