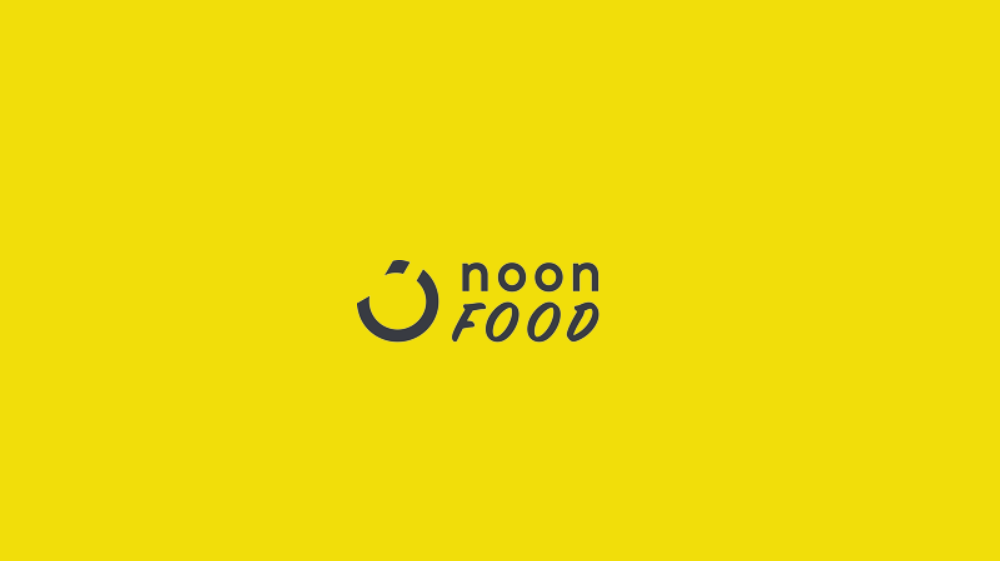 The crowded food delivery space of the region is getting another player: Noon. The ecommerce platform is gearing to launch a food delivery marketplace. The decision was first announced by Noon’s founder Mohamed Alabbar at a conference in the United Arab Emirates earlier this month.

He did not share a lot of details but said that their systems for food aggregation are ready to go and work with F&B operators in the region on a fair, commercial basis so they can survive. The founder of Noon made these remarks while criticizing the food delivery players in the region for charging up to 30 percent commission on the orders, “Aggregators are actually robbing the F&B operators with these incredible commissions that they are asking for.”

It is not immediately clear if Noon will launch a marketplace that will enable restaurants to receive orders from their customers or would also deliver the food on behalf of restaurants. Most of the players in the region offer both ordering and delivery services to their restaurant partners.

In addition to its marketplace, Noon is apparently also preparing to launch a white-label platform that would allow restaurants to create and manage their own website and receive orders on it.

An employee of the company in a LinkedIn post said that the commission Noon will take from F&B operators using its white-label platform will never exceed 5 percent. The post that links to a form asking F&B players to share their contact details (if they wish to learn more) also noted that the commission for Noon Food’s marketplace will be announced soon and indicated that they will be a lot lower than what food delivery platforms in the region charge.

Noon that currently operates in ecomemrce marketplace in the United Arab Emirates, Saudi Arabia, and Egypt, has been slowly expanding into different other categories. It had quietly acquired Sivvi, a fashion ecommerce platform founded by its founder’s son, and launched a low-cost ecommerce platform Kul in UAE & Saudi, in 2019.

It also launched a 60-minute on-demand grocery delivery platform Now Now earlier this year in the United Arab Emirates that is available through a dedicated mobile app. In addition to this, Noon is also apparently working on a mobile wallet Noon Pay (at least in Saudi) for which they’ve already won approval of the Saudi Arabian Monetary Authority.

We’ve reached out to Noon to learn more details and will update the story if we hear from them.