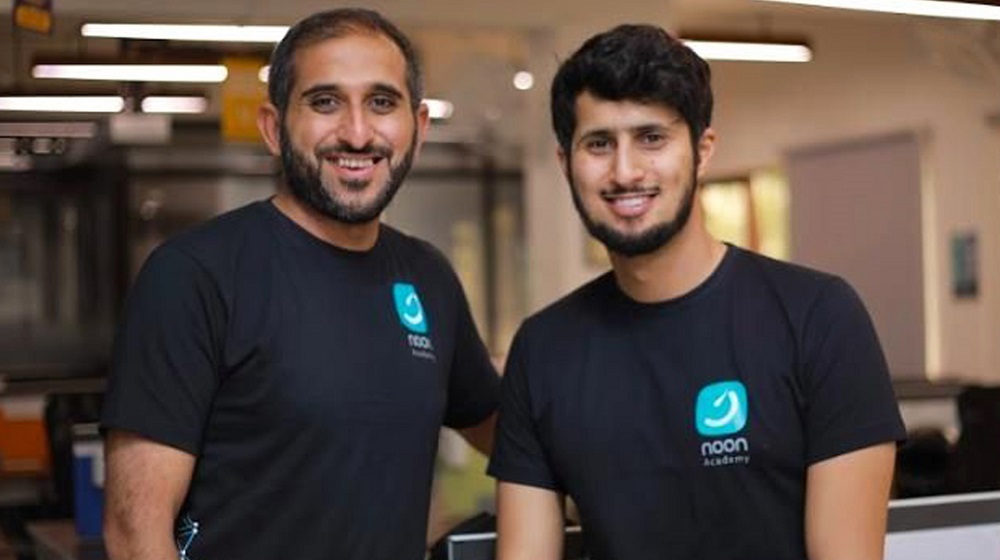 Riyadh-headquartered global edtech Noon Academy has expanded to Pakistan with the launch of its social learning platform. The launch was announced by Noon Academy’s co-founder Aziz Alsaeed in a MENAbytes Live session on Wednesday. This comes less than a month after Noon Academy’s launch in India.

The platform that has raised over $21 million to date from some leading investors of the region including STV and Raed Ventures, acts as a curated marketplace of teachers, enabling them to schedule and conduct live classes, competitions, and polls and quizzes. They can create public or private groups and invite students to become a part of them. The teachers can also assign students with homework, monitor their performance, and communicate with them, using it.

Noon Academy is starting in Pakistan with classes and groups for 9th to 12th grade (which is locally known as matric and intermediate) for different boards, and O, A-Levels (Cambridge). The platform can be used by the students of these grades as an alternative to offline tuitions for different subjects.

It has already onboarded tens of teachers of the country and is using a freemium model – which means that some content for the students will be available for free and some would require them to pay.

The startup has hired former McKinsey consultant Umair Chishti, who has previously also worked with a local food delivery startup Eat Mubarak, to lead Pakistan. It is also in the process of hiring for different other positions based out of Lahore.

Aziz Alsaeed, the co-founder and COO of Noon Academy in his conversation with MENAbytes Live had also said that the company is eying some more international markets and will be launching there soon.

Noon Academy has over 7 million registered students on its platform in Saudi, Egypt, Jordan, Kuwait, India, and Pakistan.