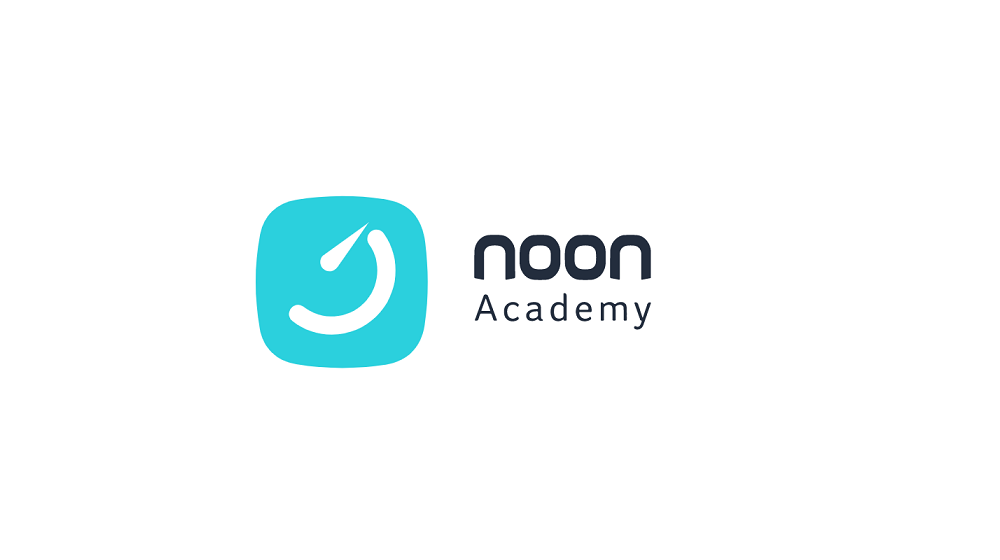 Riyadh-headquartered edtech Noon Academy has launched its social learning platform in India. The launch comes a few months after the Saudi startup appointed Abhishek Mittal who was previously the Vice President for Business with one of India’s leading edtech Unacademy, to lead the Indian market for it.

The launch in India was announced by Abhishek in a LinkedIn post, “After months of experimentations and developing our platform, I am much excited to announce the start of our journey in India. Noon Academy brings to you a peer-to-peer learning experience like never before, aimed at improving academic outcomes for students. I invite students and teachers to experience the various social learning features of Noon Academy platform,” noted the post.

Noon Academy has had an engineering office in India for years but with this launch, it has become clear that the startup also has its eyes set on the multi-billion opportunity that the Indian edtech market offers.

The social learning platform enables teachers to schedule and conduct live classes, competitions, and polls and quizzes. The teachers can create public or private groups and invite students to become a part of them. In addition to conducting live classes for these groups, the teachers can also create homework assignments, monitor the performance of their students, and communicate with them.

The classes available on the platform in India are from preparatory to high school. The platform apparently for now is completely free for both teachers and students.

India is home to some of the biggest edtechs in the world including Byju’s that has become a decacorn after a $100 million investment from Mary Meeker’s Bond Capital earlier this year. It is not immediately clear how Noon Academy plans to compete with the giants in India but the move does say a lot about ambitions of the Saudi startup that had started in Riyadh in 2013 and has grown to serve over 5 million students in different markets.

Noon Academy had raised $13 million in a pre-Series B round just two months ago. At the time, it had said that it will be using the funds to accelerate its global expansion. It has recently appointed a global edtech leader Bilal Musharraf to lead the expansion efforts.