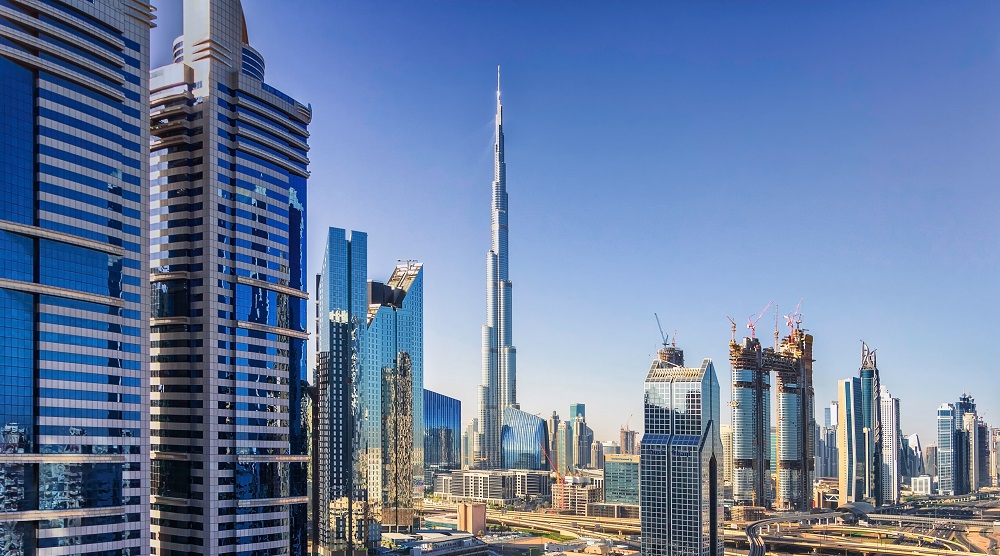 Background: Global Fintech Hub Report for 2018 (launched by Center for Alternative Finance at University of Cambridge and some other players) highlights top 30 fintech hubs from all around the world on the basis of fintech performance and regional influence and notably, does not include any city from the Middle East & North Africa. The report (PDF) also highlights 25 emerging hubs which includes Dubai from the region. In this op-ed, Abdulaziz Aljouf, the founder and CEO of Paytabs, a MENA-based global payments solutions provider shares his thoughts on this development.

FinTech, as an industry and as a technological solution in this information age of ours, is in the process of taking the world by storm. This point has been made many times in the business press and beyond, so as to hammer home the fact that the rise of the fintech industry will set the tone for what is to come in the rest of the 21st century. It is needless to say that this transformation we are witnessing is not happening haphazardly, but is, rather, the result of concerted and coordinated efforts by public policymakers to build fintech ecosystems by digitizing existing traditional financial sectors, accelerating fintech adoption rates and encouraging further research and development in the field.

In that light, what does the fintech world map look like, as things stand? The findings of a study by the University of Cambridge’s business school (PDF) in 2018, through its Global FinTech Hub Index, reveal interesting results. The most striking of these is the fact that Chinese cities have overtaken their American counterparts as fintech hubs, as symbolized by how Beijing now occupies the number 1 spot in San Francisco’s stead. The trend continues as we observe the rest of the ranking, as we find that Chinese cities now account for five of the top ten spots. More striking still is the fact that of the top seven fintech hubs, six are in Asia. This means that the traditional capitals of the world economy are not necessarily privileged in this category because, when newcomers are armed with diligent motivation and a well-studied game plan, the head start that traditional world cities enjoy can evaporate rather quickly.

Conspicuously absent in the ranking are Middle Eastern cities. Why is that? The countries of the Gulf are well-endowed with an abundance of capital and can both attract as well as develop specialized talent with relative ease. Such advantages have been capitalized upon, to be sure, because we know that various countries have respectively taken significant steps toward building business hubs.

Policymakers, especially those of Saudi Arabia and the UAE, have been doing their bit by nurturing a fintech ecosystem and laying the foundations for fintech hubs.

However, in our region, what I have noticed so far is that we are essentially stuck in a rut. We announce trendy press releases with speed and ease but when it comes to implementation, it’s sad to note that we are lagging far behind from our claims, let alone our counterparts in Asia. We need to be aggressive, fast and reliable to take our innovation to the next level. With the global fintech landscape taking shape so rapidly, investors and entrepreneurs in the region must pay heed to the writing on the wall and seize the opportunities being offered to them to claim their fair share of the global pie. In the process, any obstacles in the way of capitalizing on the emerging financial reality must be identified and removed before we find ourselves to be irrevocably overtaken by emerging powers in the Asian continent, such as India and China.

The foreword of the University of Cambridge’s study contains an urgent call to arms that I hope all relevant parties in the Middle East region will appreciate and act upon.

Time is something we cannot lose, and opportunity is what we cannot miss. A theme for the new Fintech era is becoming more integrated, more generous, and more borderless. It represents the good wishes for an inclusive financial system, where “everyone is born equal”, and it calls upon us to seize the moment, be brave to lead, and help create a new world.

If we are witnessing the dawn of a new age, where the very infrastructure of global finance is being disrupted and revolutionized, we could do worse than become the carriers of its torch in the region and become the co-authors of the global story. The prize is there for the taking.

The article was published here and has been reproduced on MENAbytes with author’s permission.