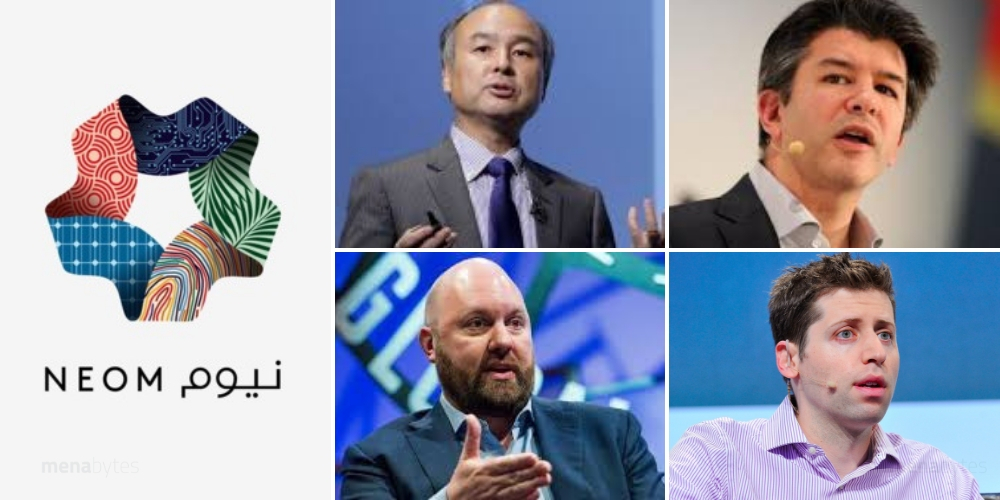 Saudi $500 billion dollar high tech megacity NEOM that was announced last year has formed an advisory board, comprising of 18 members, it announced on Twitter yesterday.

The board is made up of experts from all around the world with some of the leading names in tech.

#NEOM forms its global Advisory Board that consists of prestigious global experts from diverse sectors, as they will directly contribute in shaping NEOM”s #future as well as offering ideas, insights and advice to realize NEOM’s dream. pic.twitter.com/fwDzzyso1Q

Apparently, Apple’s Chief Design Officer, Jony Ive was also a part of an initial version of the list, as reported by international media but was later removed. The Twitter announcement by NEOM did not have his name.

Saudi is expected to share progress and more plans about the future of NEOM at the upcoming Future Investment Initiative in Riyadh later this month.