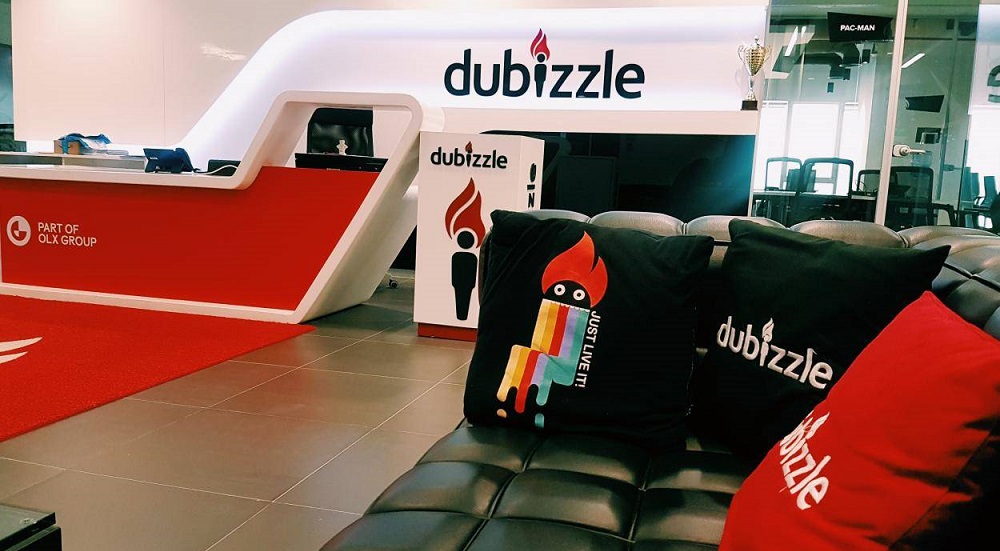 South African investment firm Naspers has acquired rest of stake in Dubai-based Dubizzle for $190 million and now owns 100% of the company, firm’s interim results have revealed as shown in (the screenshot from these results below). First spotted by Wamda, Naspers acquired the stake in April last year.

The interim results report notes, “In April 2018 the group acquired share capital held by non-controlling shareholders of its subsidiary Dubizzle Limited (Dubizzle) for US$190m. Following the acquisitions, the group hold a 100% effective interest in Dubizzle.”

Naspers had first invested in Dubizzle in 2011, acquiring 25% stake in the company through its subsidiary MIH. Eventually they acquired more through OLX to own 53.6% of the company and last year they have acquired the rest of 46.4% to have 100% ownership of Dubizzle. The $190 million acquisition of 46.4% stake means $409 million valuation for the company.

Founded in 2005 by Sim Whatley and JC Butler, Dubizzle is the leading online classifieds platform in United Arab Emirates receiving almost 8 million visitors every month. The founders had left the company in 2013.