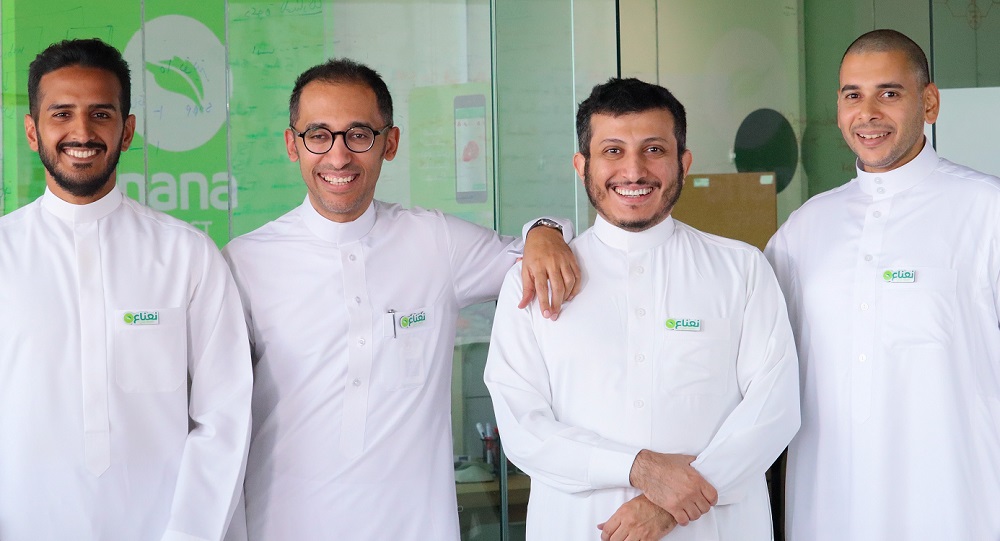 Nana Direct, a Riyadh-based online grocery platform has closed it’s Series A with $6.6 million, the startup announced in a statement earlier this week. The round was co-led by Dubai’s Middle East Venture Partners (MEVP) and Saudi’s Impact46. Riyadh-based Watar Partners, Saudi Venture Capital Company (SVC), and Wamda Capital also participated in the investment.

It is actually the same investment that was announced by MEVP  at their annual conference a few months ago but this time it is being announced with few more details and apparently after closing of the round.

Founded in 2016, Nana Direct, according to the statement, has built a technology suite that seamlessly coalesces grocery customers, in-store pickers, supermarkets, and last-mile delivery fleet. The startup previously used to rely on freelancers for deliveries. It’s not clear if that is still the case. Nana Direct, per statement, is now serving customers across 13 cities in the Kingdom including Riyadh, Jeddah, Dammam & Khobar. The startup claims to have grown three times in turnover in 2018 and is expected to do even better this year.

Sami Alhelwah, Founder & CEO of Nana Direct, commenting on the occasion, said, “Groceries form a significant fraction of a Saudi family’s monthly expenditure and I believed the experience they get in return could be enhanced manifold. All around MENA, more and more offline retail verticals from electronics to food were moving online, and this is what led me to Nana, a supermarket in your mobile phone.”

“Our stores and supermarkets are the real champions. They shared the vision we had and have been so forthcoming throughout the integration cycle. It just goes to show that businesses, small and large, are welcoming technological innovation and that bodes well for all of us,” he added.

Nana Direct faces stiff competition Zad Fresh, another homegrown grocery startup that has been growing very quickly and according to its website, is now delivering groceries across 22 cities in the Kingdom. Nana also faces competition from the hypermarkets that have been investing a lot of their resources to establish and grow their online grocery platforms. Majid Al Futtaim’s Carrefour that first invested in Wadi, then acquired it, and eventually shut it down in favor of Carrefour’s own mobile app, leads this pack.

Walid Mansour, Partner and Chief Investment Officer (CIO) at MEVP, said, “What the Nana team does very well, is offer a large selection of products, delivered seamlessly; and this is executed on the back of very robust tech. I am equally excited for our partnership with Impact46. Together, it is our endeavor to unearth and back, in all possible ways,  the next generation of tech and internet companies in the Kingdom.”

Dr. Nabeel Koshak, CEO of SVC, said, “Our goal is to minimize current equity financing gaps for startups in Saudi Arabia by co-investing in different sectors. We believe in startups such as Nana Direct with growth potential. They have a promising team and we believe they can take online grocery to the next level.”

Nana plans to use the new capital to accelerate its growth plans, expand its team and further develop vendor relations.