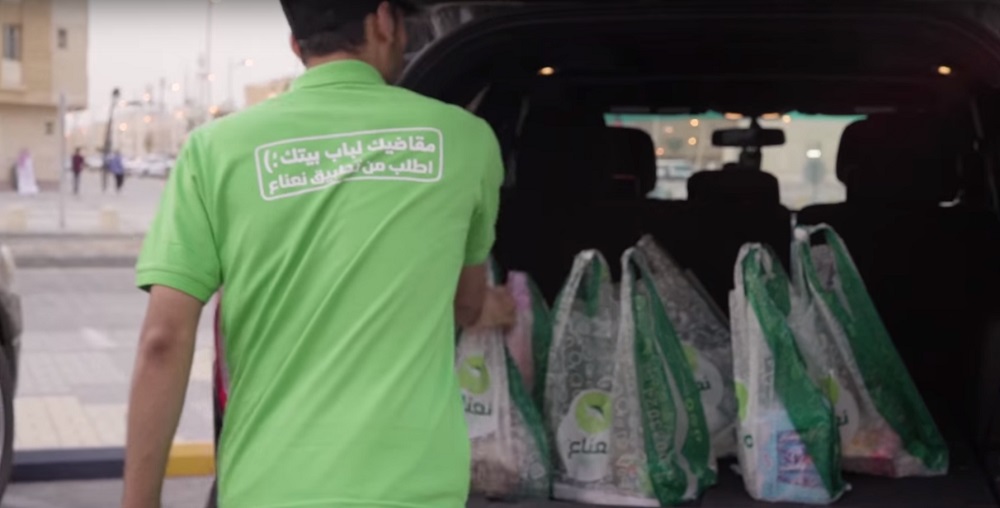 Founded by Sami Al-Helwah and Ahmed Al Samaani in early 2016, Nana Direct follows a three-sided Uber Eats-like marketplace model for grocery deliveries. Its marketplace consists of customers who want to buy groceries online, stores who want to sell through its mobile-only platform and freelance delivery partners who pick groceries up from the stores and deliver them to customers.

In an interview with Wamda in 2017, Nana Direct’s founder and CEO, Sami Al-Helwah, had explained, “Nana Direct depends on freelancers that are looking for an extra income. The customer orders groceries from one of Nana’s online stores. The order goes to the shop owners app where the products prepared. Once done, a notification is sent to the delivery team that will deliver the groceries to the customer’s house and get paid in cash or through mobile payment.”

According to its website, Nana Direct is currently available across 12 cities in the Kingdom, selling over 13,000 products through its Arabic-only apps for iOS and Android. The products include almost everything a hypermarket would have and even medicines.

We’ve reached out to Nana Direct’s team to learn more about the investment and will update the story if we hear from them.