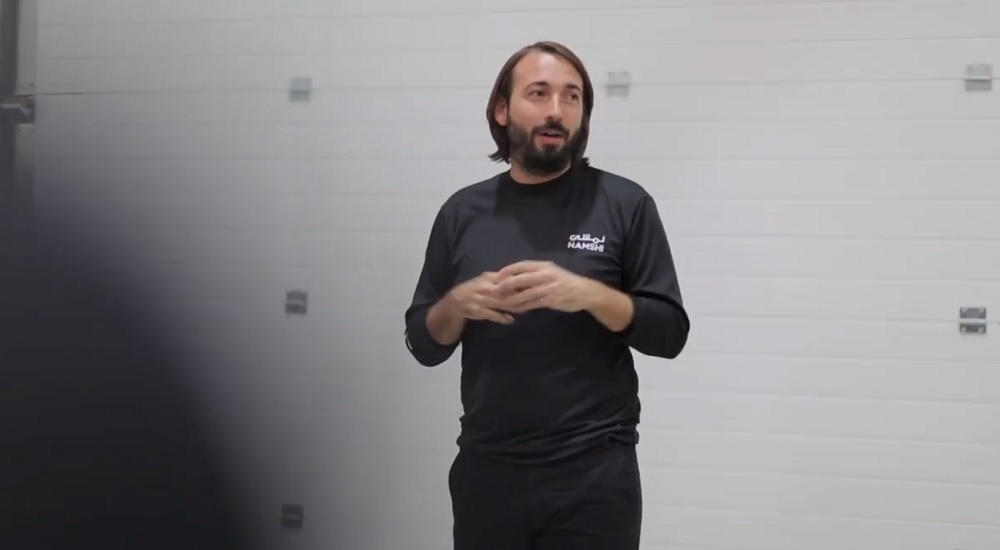 Namshi, one of the leading fashion ecommerce platform of the Middle East & North Africa that is now owned by Emaar Malls, has appointed former Lazada and Amazon executive Felipe Garcia as its Cheif Executive Office, the Dubai-based company revealed in a LinkedIn post last month.

The position had become vacant in March earlier this year when Hosam Arab, Namshi’s former CEO, who was also one of the co-founders of the startup left the company. Hosam had stepped down from his role less than two weeks after Namshi that had started as a Rocket Internet company was fully acquired by Mohamed Alabbar’s Emaar Malls.

Emaar Malls had first acquired 51 percent of Namshi in March 2017 for $151 million and the rest of 49 percent in February earlier this year for $129.5 million.

Felipe, before joining Namshi, was serving the leading Southeast Asian ecommerce platform Lazada as Director of Fashion. Lazada, also founded by Rocket Internet, is majority-owned by Alibaba Group. The Chinese ecommerce giant had acquired a controlling stake in Lazada in 2016.

The newly appointed Namshi CEO prior to joining Lazada in January 2018 was with Amazon for four years, serving them in different roles with the last one being Senior Category Leader for Fashion where he, according to his LinkedIn profile, was responsible for the P&L and strategic development of the Clothing & Accessories category at Amazon UK.

Felipe’s LinkedIn notes that he has a track record in “realizing high-growth opportunities as well as delivering results in turn-around stressed environments, including startups and multi-million dollar businesses.”

He holds a Bachelor’s degree in European Business Studies from London Metropolitan University.