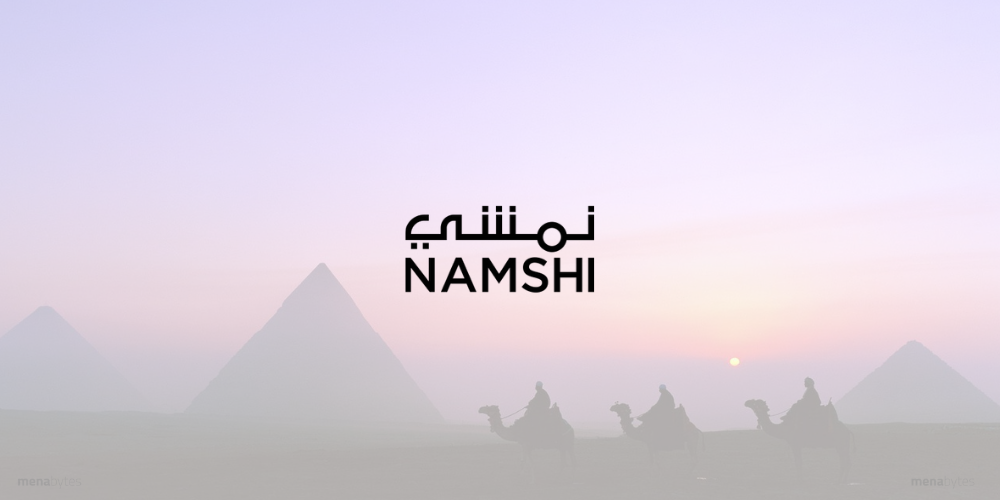 Dubai-based Emaar Malls-owned fashion ecommerce platform Namshi is planning expansion to Egypt, Namshi’s CEO Hosam Arab has told Wamda, in an interview published today. The news comes almost a week after Emaar Malls announced that it has completed full acquisition of Namshi by buying the rest of 49 percent stake from Germany’s Rock Internet. Mohamed Alabbar’s Emaar Malls had first acquired 51 percent stake in the platform about two years ago.

Namshi is eyeing the 10 percent of Egypt’s 100 million population, who will potentially be interested in the products and price points the company offers.

“We’re looking at trialing out other markets, the first one we will trial, from a distance, is Egypt. That 10 percent is bigger than the population of the UAE, there is a lack of supply and competition and while we will not be significantly cheaper, we won’t be more expensive,” said Hosam Arab in a conversation with Wamda.

Launched in 2011 by Rocket Internet, Namshi is currently the leading fashion ecommerce website in Saudi and UAE, selling over 700 brands including some exclusives. The company made over $230 million in revenue last year.

Namshi is also planning to set up warehouses and logistics center its biggest market, Saudi, to offer a better experience to customers there. The company currently ships products there from its HQ in UAE.

Noon, the ecomemerce platform founded by Mohammed Alabbar, had also confirmed its expansion to Egypt with the launch of its beta in the country, last month.