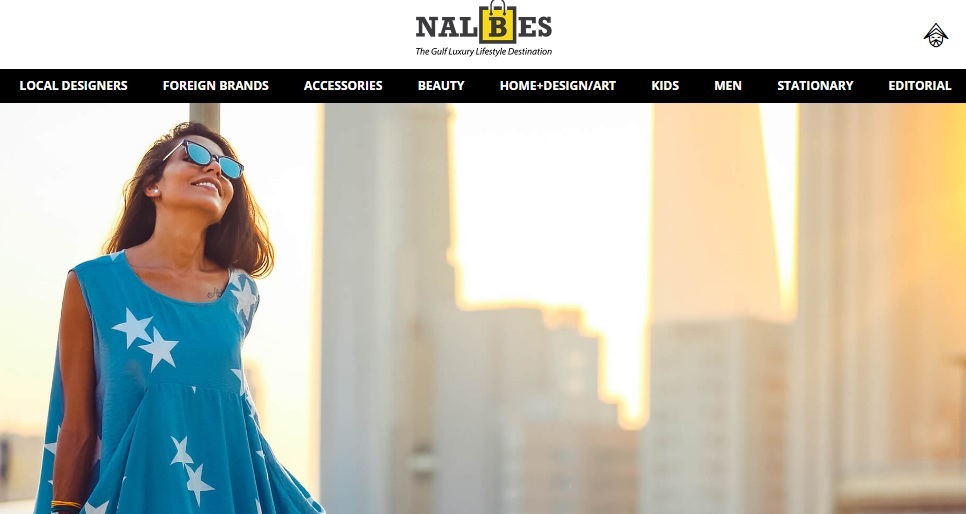 Kuwait-based fashion startup Nalbes has raised $1.5 million in Series A funding from the unnamed investors. Co-founded by Kuwait entrepreneurs Abdulaziz Alanzi & Bader Alanzi in January this year, it’s a fashion and lifestyle marketplace that aims to become number one designers and lifestyle platform in GCC.

The luxury lifestyle destination currently sells different products, ranging from clothing, kaftan and shoes by the local designers to stationary and home design items. Based in Kuwait, the startup ships their products all over GCC.

Investors participating in this round are veterans from the investment and banking industry, Abdulaziz Alanzi, Co-Founder & CEO of the startup told MENAbytes. “The investors understand the changing dynamics of retail industry and agreed that the shifting trends need investment in technology and online retail.”

This is the second time since its launch that the startup has secured an investment. Earlier, it had raised a seed round of $200,000 from different private investors including SME Fund. That is a very big win for the eight-month old startup as it’s very rare for a young startup to score a million-dollar round within first few months of its operations.

“Being able to raise second round within first year shows how confident we are about the business and the kind of potential it has for growth in coming years.” said Bader Alanzi, Co-Founder and VP Communications of Nalbes.

The startup aims to use the funding to scale their business. Nalbes’ CEO is aware of the large players in region who have been operating for few years now but he thinks that GCC still has an untapped market and there is room for other players to share the pie.

Nalbes currently sells through its website only but they’re currently building their mobile applications with which they are hoping that sales numbers will take a big jump.

This investment in Nalbes comes at a time when things are really heating up in regional ecommerce. Amazon has entered the region with its acquisiton of Souq earlier this year and Albbar who is building his billion-dollar ecommerce venture Noon, has acquired 51% stake in Rocket Internet’s Namshi and there are rumors about Wadi’s possible acquisition by eBay.

It’s also great time for Kuwaiti startups. A young food-delivery startup Carriage was acquired by earlier this year by Rocket Internet’s Delivery Hero. Masbagti, an on-demand laundry startup that is now known as JustClean also exited with an acquisition by Faith Capital Holding. In terms of funding, there are few other Kuwaiti startups as well that are either raising an investment or have already raised it and will announce it in the coming few weeks.