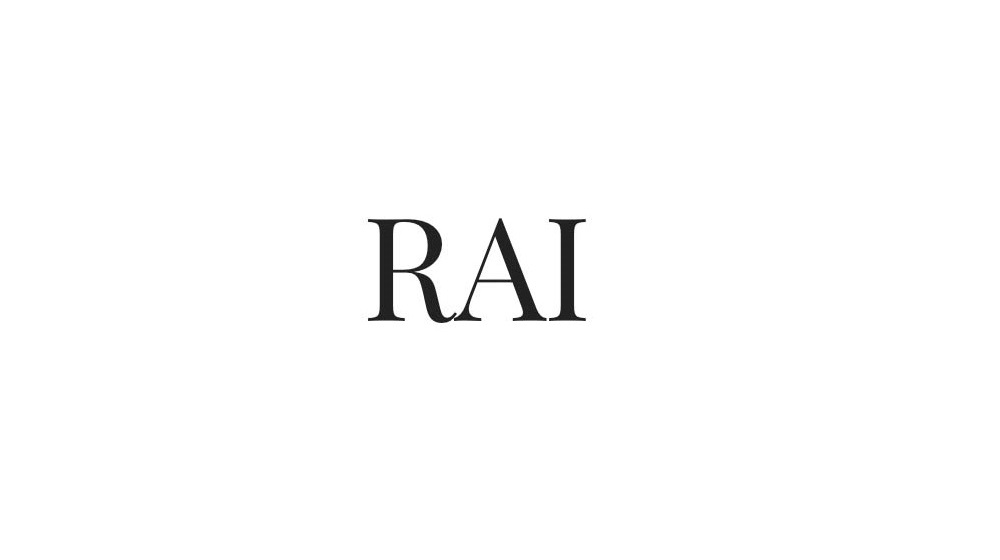 The merger has resulted in the members (angel investors) of both the groups becoming part of the combined network. The new network requires its members to both source good deals and invest in (some of) them as well. It is one of the criteria that the members of Riyadh Angel Investors (RAI) have to follow to maintain their membership.

Dr. Abdullah Alaraj, the co-founder and Chairman of Riyad Angel Investors, speaking to MENAbytes said, “[The two groups] joining forces will result in tremendous value for the whole ecosystem as can be seen from the experiences of all members of RAI. In addition, it will improve the efficiency of the operations.”

He also said that the RAI now has members with diversified experience in different areas including venture capital, private equity, financing, IT, banking, law, academia and, working with startups, “Many of our members are in the Saudi private sector and some are active angels investing in the US, UK, and LATAM. All of them can add great value to startups we invest in.”

The new network has started off with more than 35 members.