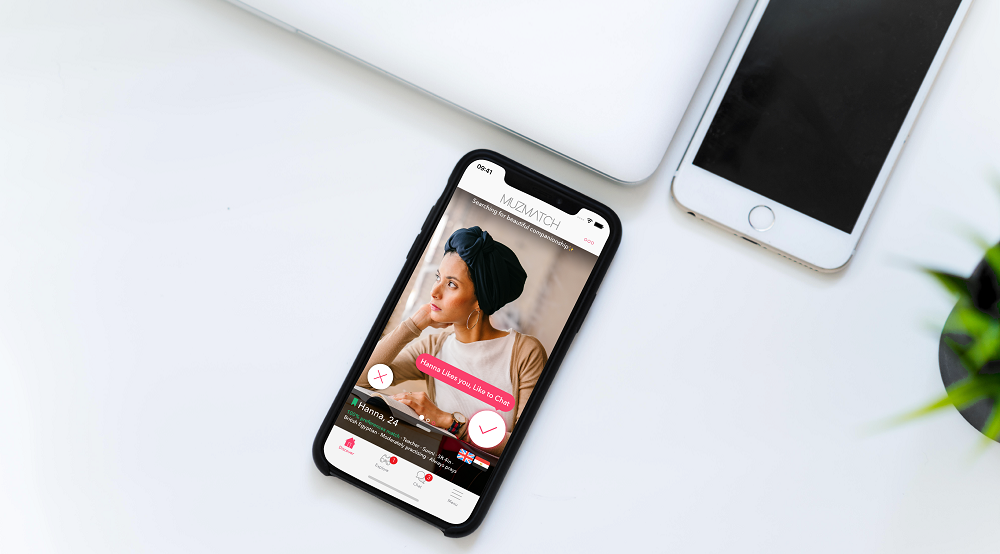 London-headquartered dating app for Muslims Muzmatch has raised $7 million in a Series A round, the startup announced Friday in a statement to MENAbytes. The round was led by Luxor Capital, a multi-billion dollar US hedge fund and Y Combinator. Muzmatch had graduated from Y Combaintor’s accelerator in 2017. The startup had raised $1.75 million as seed funding in 2018 led by New York-based FJ Labs, Y Combinator and others.

Launched in 2015, Mumzmatch is a dating app for Muslims that comes with many standard features of mainstream dating apps but respecting Islamic sensibilities as well at the same time.

The app that has a Tinder-like matching feature comes with a lot of filters to make it easy for users to find the kind of Muslim partner they’re looking for. These filters that are also available as data points on all user profile include: marital status, age, sect (sunni, shia, etc.), how do they dress (e.g. wear hijab), whether they practice Islam and offer prayers or not, eat only halal or not, drink alcohol or not, when are they intending to get married, etc.

The users have an option to keep their photos hidden (blurred) and use a nickname to remain anonymous. Muzmatch also allows users to add Chaperones (Wali), a guardian, who then receives weekly chat transcripts of the user.

The app that is available in 14 languages including Arabic is free to use but also has a paid version available as subscriptions or packs (of unlimited swipes and similar things).

Muzmatch according to the statement has over 1.5 million members all around the world and 30,000 successes (the users who left Muzmatch saying that they met someone on the app – all the users are prompted to share the feedback when they terminate their account and that’s how Muzmatch learns why a user is leaving the app).

Shahzad Younas, the co-founder and CEO of Muzmatch had left his investment banking career in 2014 to pursue his dream of building a ‘high-quality’ app to help Muslims find a marriage partner. In a statement, he said, “Muzmatch is more than just a conventional dating app, it is revolutionalizing how Muslims meet and marry. With 1.8 billion Muslims in the world, our goal is to unite the hearts and minds of this untapped demographic in their journey of finding a life partner.”

“This investment marks the next exciting chapter for Muzmatch and will help us to further develop the app, allowing our members to communicate and connect in ways like never before. It’ll also allow us to vastly accelerate our international growth in key Muslim markets,” he added.

Tim Brady, Partner at Y Combinator, said, “Shahzad has clearly made something that people want. He is a resourceful founder who has been listening to his users and in the process has developed an invaluable service for the Muslim community, in a way that mainstream companies have failed to do.”

Jon Green, portfolio manager at Luxor Capital, added, “We are highly impressed with Shahzad and the business he has built so rapidly over the last few years. I look forward to joining him on the exciting journey ahead.”

Harmonica, a Cairo-based startup that had raised $150,000 from 500 Startups is also going after the same problem with a slightly different approach.