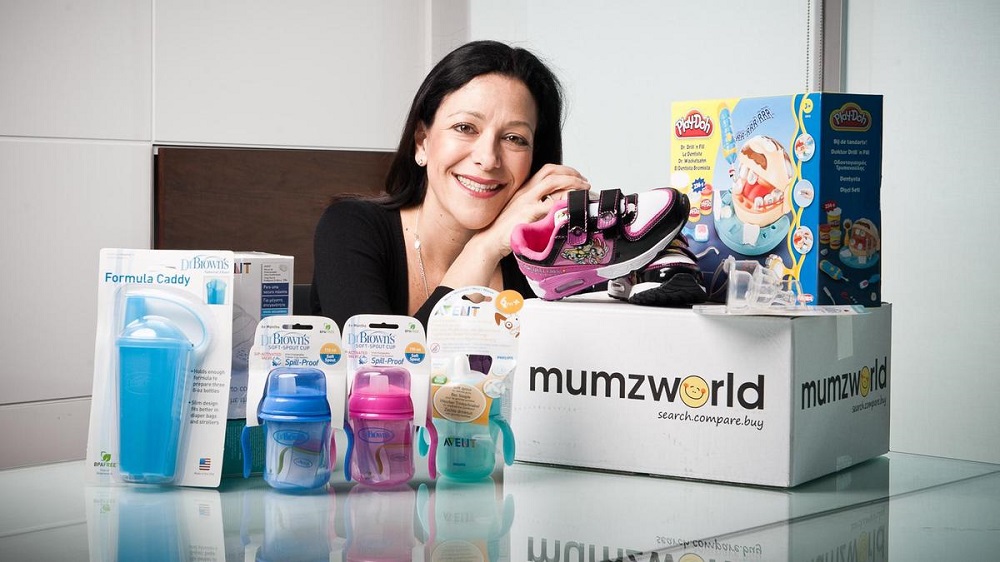 Dubai-based Mumzworld that sells products for babies, children, and mothers through its ecommerce platform has closed $20 million Series B investment from Gulf Islamic Investments, a UAE-based financial services company. It is one of the largest funding rounds raised by a female-founded startup in MENA and THE largest round raised by a female-founded ecommerce startup from the region.

Founded by Mona Ataya and Leena Khalil in 2011, Mumzworld currently sells more than 200,000 products in UAE & Saudi – out of which at least 25,000 are exclusively sold on Mumzworld. The startup has more than 2,700 regional and international partners including retailers, distributors, manufacturers, and brands.

With over 2 million customers, Mumzworld’s sales have grown 15 times in the last five years and its employee count has tripled during the last year alone, the startup said in a statement.
Mumzworld plans to use the funds to accelerate its growth in the under-served ecommerce market in Saudi Arabia.

“It’s an important strategic investment to help us grow in the Saudi market, which is fast becoming our biggest market,” Mona Ataya, said in an interview, as reported by The National. “Saudi is a priority, we’re building warehouses and hiring people for supply chain logistics.”

They also have plans to grow the company in Egypt, Jordan and Lebanon. Even though it currently delivers to 20 countries, Mumzworld’s focus has been on UAE & Saudi with options like cash on delivery, easy returns and local customer service for the users there.

Mohammed Al-Hassan, Co-Founder & CEO GCC, Gulf Islamic Investments, speaking about the investment, said, “E-Commerce is the next frontier in the Middle East. The GCC region, with its high disposable incomes, lower E-Commerce penetration than Western markets but high and fast-growing internet penetration and young population has all the necessary recipes for this segment to be successful. UAE being World No.1 in smartphone penetration also facilitates on line business.”

“Saudi Arabia has immense potential for e-commerce in general and Mother, Baby and Child vertical in particular. Saudi Arabia’s Vision 2030 encourages growth from e-commerce and plans to bring e-commerce law to regulate / strengthen cybersecurity. Mumzworld has already become a household name in the region. We are excited to be a part of its growth plans. We will guide Mumzworld to reach new heights and be its partner for growth; a value embedded in GII’s services,” he added.