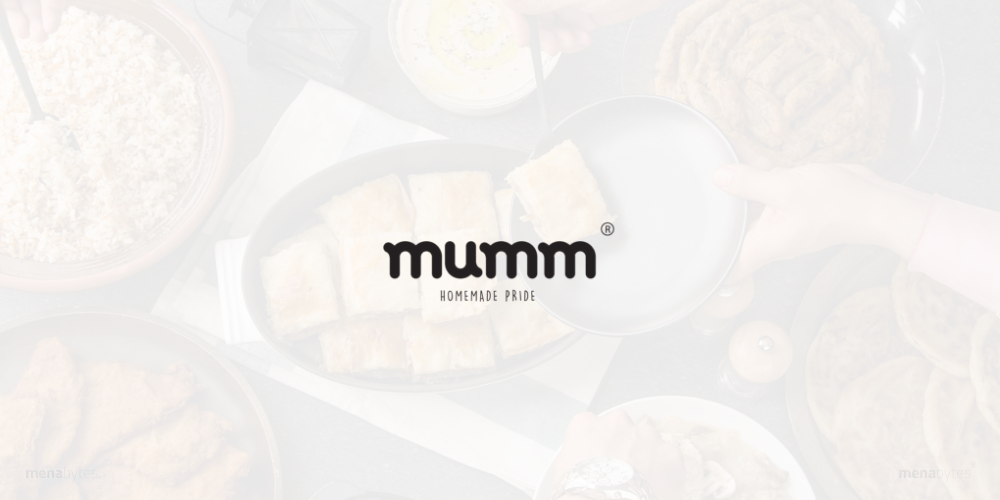 Mumm, a Cairo-based homemade food platform has launched an online chef subscription service that will allow users to have their meals cooked for the price of raw ingredients, the startup announced this week.

Backed by 500 Startups and A15, Mumm’s online marketplace has been selling homemade food to users for over three years. The food is cooked by women including refugees who work as cooking partners with Mumm, earning up to EGP 6,000 ($355) a month without leaving their home as Mumm takes care of the logistics.

Mumm has also raised additional investment from 500 Startups as part of an on-going round, Mumm’s founder and CEO Waleed Abdelrahman revealed in a conversation with MENAbytes. The startup with this latest investment has now raised a total of $550,000 to date.

Mumm’s new service, Mumm Prime, is using the same supply side of the marketplace to provide the chef subscription service. Any user could subscribe for paying a flat fee of EGP 300 (~$18) and order food every day for the entire month by paying what they would’ve paid for the ingredients only (plus delivery charges). The users have to order their meals from Mumm Prime’s menu which includes options from Egyptian, Arab and international cuisines, a day in advance at least and they can request them up to two weeks in advance, with the option of having it delivered on a daily basis or receive it in bulk, frozen or cooked, freeze it and re-heat it whenever needed. All the meals are packaged in a way that they’re ready-to-serve.

Waleed Abdelrahman, commenting on the launch of service, said, “For the low subscription fee of EGP 300, working mothers everywhere can get the grueling chores of grocery shopping, food preparation, cooking, dishwashing and cleaning off their hands; saving them time, effort and money. Mumm Prime is more than a food subscription service, it’s the concept of a new lifestyle where working women don’t have to do twice the work on a normal weekday, but rather focus on what really matters to them.”

Mumm in a statement said that Mumm Prime kitchens are inspected against 99 international quality standards by a HACCP­certified hygiene doctor on a regular and surprise basis, the approved chefs are certified by the Ministry of Health and all Mumm Prime meals go through a tasting panel before making it to the final menu.

Fadi Antaki, CEO of A15 and one of Mumm’s early investors, commenting on the occasion, said, “This expansion is just the beginning. Mumm Prime is not only the first Chef subscription service in Egypt and the Middle East, it’s also an intuitive solution to a growing demand in the lives of modern­day Egyptian working mothers that wouldn’t have been possible without the technology and economies of scale that the team has built the past years.”

The startup currently has over 200 active kitchens in Cairo.