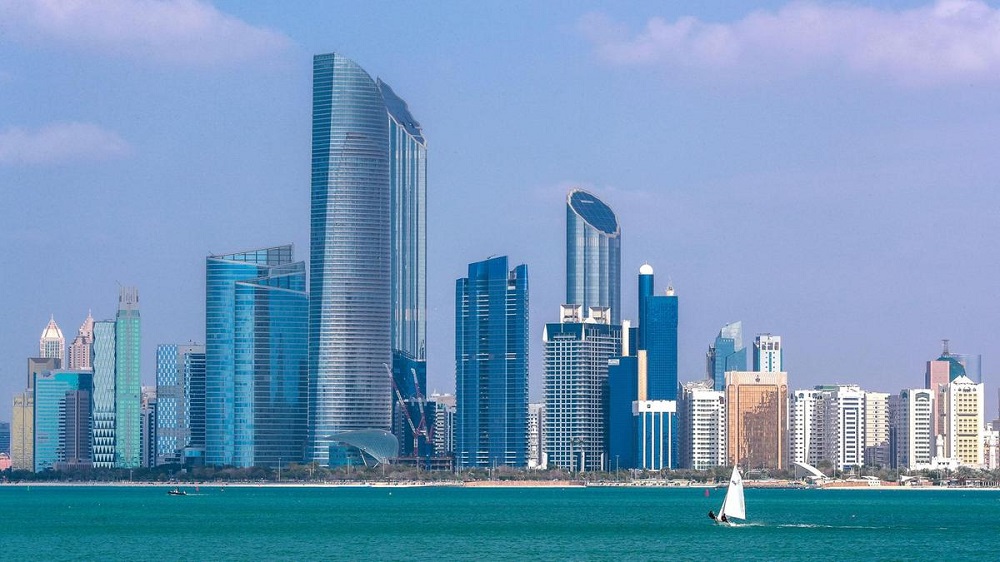 UAE’s sovereign wealth fund Mubadala that has been actively making direct and indirect investments in the American and European startups for years has today announced the launch of its first investment funds to invest $250 million in the startups in Middle East & Africa.

The funds include a $150 million fund of funds that will invest in funds that will support Abu Dhabi-based Hub71, a tech hub that was launched earlier this year by the government. Mubadala according to the statement is initially committing to invest in three funds including Dubai-based Middle East Venture Partners (MEVP) and Global Ventures, and San Francisco-based Data Collective Venture Capital (DCVC).

In addition to the fund of funds, Mubadala has also announced the launch of its $100 million direct fund that will invest in early-stage technology startups that are “committed to being part of Hub71 ecosystem.”

“The fund will invest in founder-led companies, targeting either enterprise or consumer sectors and have established clear product/market fit. It aims to invest in a portfolio of 15 companies,” Mubadala said in a statement.

The direct fund has already made its first investment in Bayzat, a Dubai-based startup that provides HR and insurance solutions to SMEs and startups in the region. Its cloud-based platform helps companies automate their HR administration, payroll processing, and health insurance.

Mubadala, according to the statement invested in Bayzat’s $16 million Series B that it has raised from regional and global investors. This takes Bayzat’s total investment raised so far to $31 million.

Ibrahim Ajami, Head of Ventures at Mubadala Capital, commenting on the occasion, said, “After ten years of investing in tech companies around the world, the time has come to leverage the experience and expertise we’ve gained for the benefit of our home market. The MENA funds will drive the economic development of Abu Dhabi by stimulating tech investment activity.”

“There’s a huge amount of untapped potential in the UAE and the wider region and we are on the right path to foster more home-grown innovations, attract exceptional talent and accelerate the evolution of a flourishing tech industry in the Emirate,” he added.

Mubadala, having committed $15 billion, is one of the biggest backers of SoftBank Vision Fund. It also manages $400 million Mubadala Ventures Fund 1 to make direct invest investments in the US-foused early-stage startups, and a fund of funds program targeting US-based established and emerging fund managers.

They have also launched a $400 million fund earlier this year for European startups that has been actively investing there.