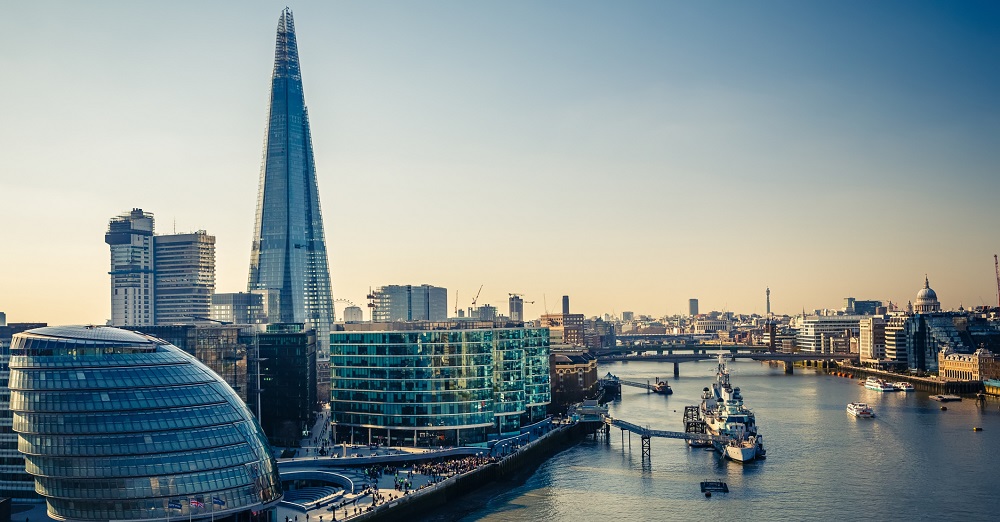 Abu Dhabi-based Mubadala Investment Company’s venture capital arm Mubadala Ventures is planning to launch a $400 million venture capital fund in Europe to invest in technology companies there, a company executive said last week, speaking at a conference, according to Reuters. The firm already has a dedicated early-stage venture fund and a fund of funds program in the United States. Having committed $15 billion, Mubadala is also one of the biggest backers of SoftBank’s Vision Fund.

“The fund will work closely with early-stage UK and other European funds. As part of its European strategy, Mubadala Ventures will expand its fund of funds program and invest in both established and emerging fund managers across the continent,” the firm had said in a statement at the time.

“Through the European fund of funds and direct fund strategy, Mubadala Ventures will also facilitate the process for European tech companies to establish operations in Abu Dhabi to target the Gulf and Middle East markets,” the statement had added.

Ibrahim Ajami, Head of Mubadala Ventures, had said, “We see strong potential in the European tech ecosystem with an array of dynamic, founder-led companies seeking funding and support from a committed partner. Mubadala has the global network of large assets and relationships and a partner mindset to accelerate the development of Europe’s high-growth tech companies.”

“This strategy builds on the foundations that we built in the US with our ventures efforts. Innovation and technology continue to play a key role in the economic diversification of the UAE and we are well-placed to build a bridge to bring exceptional European tech companies to Abu Dhabi,” he had explained.

Saudi sovereign wealth fund, PIF is also planning to open international offices in the United States and the United Kingdom, its Managing Director told attendees while speaking at a conference last week in Abu Dhabi.