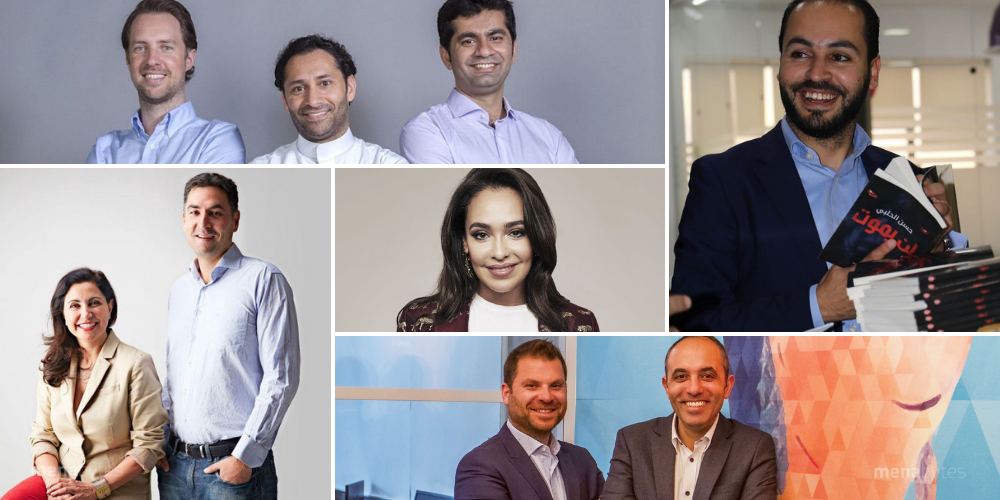 Fast Company, an American publication that is known for publishing an annual list of World’s Most Innovative Companies, for the first time, has also published a list of Most Innovative Companies in the Middle East. This Middle Eastern list is part of over 40 sub-categories for which Fast Company has published the lists including region-specific lists for Africa, Europe, and India as well.

A total of 410 companies from all around the world have been selected for these lists including the fifty that are part of Fast Company’s Most Innovative Companies of the World.

For the Middle East, most of the companies that have made it to the list are technology businesses that have been founded in the last ten years, with Qatar Airways being the only exception. Fast Company has also included four Israeli companies in the Middle Eastern list. In fact, the top three are from Israel.

The familiar names that made it to the list are:

The Dubai-based ride-hailing company, founded by Mudassir Sheikha, Magnus Olsson, and Abdulla Elyas, is ranked at the fifth spot. Explaining the inclusion of Careem, the publication, explained, “For treating ride-sharing as a local enterprise,”

Careem is currently the most valuable technology startup from the Middle East & North Africa. Its last round of investment reportedly came at a valuation of over $2 billion.

Dubai-based luxury modest fashion ecommerce platform The Modist comes at the sixth spot in the list. Founded by Ghizlan Guenez, a former Abraaj executive, less than two years ago, the startup calls itself “first of its kind, luxury style destination dedicated to dressing modestly.”

It is not clear if they have raised any venture capital but they were part of Sharjah-based Sheraa’s accelerator program in 2017. Fast Company about including The Modist: For bringing modest fashion to the masses

Dubai-based logistics startup that is among some of the best-funded technology companies in the region has been ranked at seventh place in the list. Founded in 2012 by Idriss Al Rifai and Joy Ajlouny, Fetchr is one of the first companies from the region to have raised capital from a leading Silicon Valley-based VC. Its $41 million round in 2017, which was the largest Series B for a startup in the region, was led by New Enterprise Associates.

Jamaon, the leading online bookstore of the Middle East, founded by a Jordanian entrepreneur Ala Alsallal and his siblings, in 2010, is at the eighth spot in the list. Headquartered in Dubai, Jamalon currently sells over 10 million Arabic and English books, delivering them all over the world, with a focus on Middle East.

They have raised over $4 million in funding until now and are backed by Wamda Capital, Oasis 500, and Aramex Ventures. Jamalon has been named among the Most Innovative Companies of the Middle East by Fast Company for “giving the world more access to Arabic books.”

Beirut-based music streaming service Anghami has been ranked at the ninth spot. It is the only non-UAE (if that makes any sense) startup from the region to make it to the list. All the other four are based in Dubai.

Founded in 2012 by Eddy Maroun and Elie Habib, Anghami is the first music streaming platform to come out of the Middle East & North Africa and is backed by some of the leading VCs and media companies of the region.

Commenting on how these companies are selected, Fast Company, said, “This year, Fast Company’s editors and writers sought out groundbreaking businesses across 35 industries and every region. We also judged nominations received through our application process. The 410 organizations we honor here lead their fields and are transforming the world.”

“Our 2019 ranking of the businesses making the most profound impact on both industry and culture showcases a variety of ways to thrive in today’s volatile world,” the publication added.

The biggest surprise in the list of Most Innovative Companies of the World is the fall of Apple from the first position last year to seventeenth spot this year.