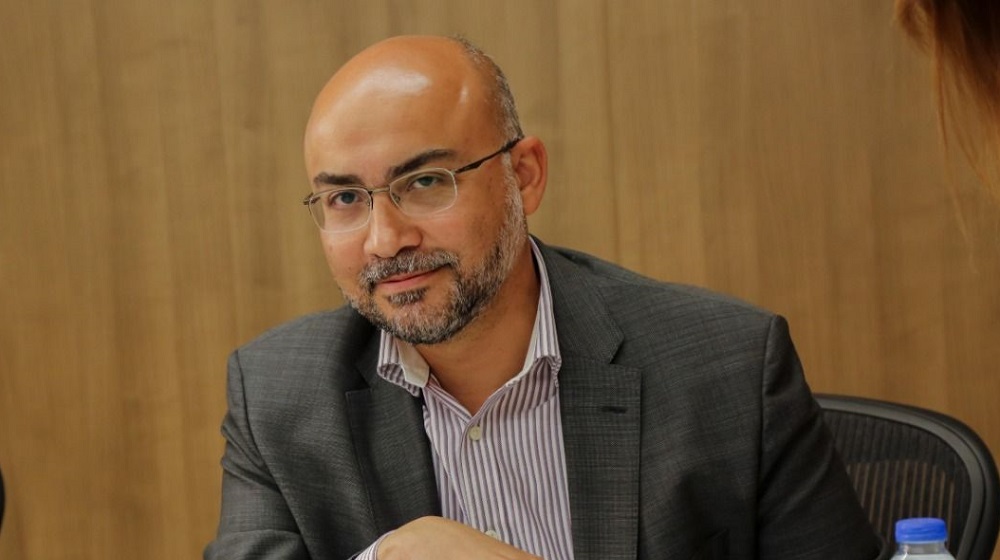 Mohamed Okasha, the co-founder of leading Egyptian fintech Fawry is stepping down from his role as managing director of the company on April 1, he has told MENAbytes. He will continue to serve Fawry as a board member. Mohamed has been with Fawry since 2009 and had launched the retail operations of the company across Egypt. He had also built the client base of Fawry billers.

Fawry that currently offers over 500 electronic payment services through its network of over 125,000 service points across 300 cities in Egypt – that include ATMs, mobile wallets, retail shops, post offices, and little vendor kiosks, had gone public by listing on The Egyptian Exchange in August 2019.

The company was acquired by a consortium of three investors; Helios Investment Partners, MENA Long-Term Value Fund, and Egyptian-American Enterprise in 2015. The three investors had reportedly acquired 85 percent of the company at a valuation of $100 million.

In a conversation with MENAbytes, Mohamed who’s considered one of the key figures of the Egyptian fintech ecosystem has revealed that he is launching a $25 million fintech fund that Fawry has committed to anchor. He also said that he is launching the fund with a team of seasoned investment experts, without sharing further details.

The fund will invest in Egyptian fintech startups across different stages.

Egypt’s central bank last year had also announced that it is establishing an EGP 1 billion (about $63.5 million) fund to invest in fintechs of the country.