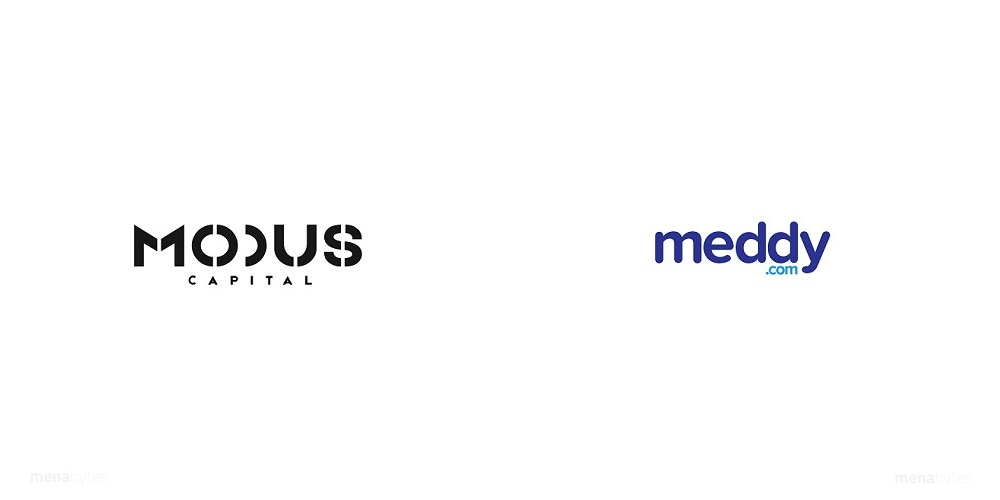 Modus Capital, a Cairo-based ecosystem development fund (as it likes to call itself), has acquired a minority stake in Qatari doctor booking platform Meddy, the firm announced today.

Founded in 2014 by Haris Aghadi and Abdulla Al Kenji, Meddy enables users to find doctors and book appointments with them online. Started in Qatar, Meddy has recently expanded to UAE as well. The platform currently 50,000 to 80,000 visits facilitates every month.

Modus Capital, that recently expanded to Egypt, has acquired the minority stake in return of offering their services through Modus Operations, operational arm of the firm. Modus Operations, according to the statement has been supporting Meddy with a growth framework.

Modus Operations is also supporting Meddy become investment-ready for its next round. The startup has raised more than $700,000 in investments until today and counts 500 Startups and Qatar Science & Technology Park among its investors.

Kareem Elsirafy, Managing Partner at Modus Capital, commented, “We are very excited to work with Meddy. The Modus model is to run companies through Modus Operations prior to investing in them financially as a way of understanding the detailed needs of companies and to be able to properly support them after investment. The added benefit is that it acts as a derisking measure for our portfolio. We are considering financial investment in Meddy in the near future.”

Haris Aghadi, CEO of Meddy, said, “We chose Modus because they had a prior healthcare background and solid operational experience with problems similar to the ones we were facing. Modus helped us improve our conversion rate and optimize the flow, and now our patients have a much better experience of booking appointments and finding the right doctors. As a result, we saw more engagement with different parts of the flow at a better cost.”

Correction: A previous version of the article had few errors about the number of patient visits Meddy facilitates and the amount of funding they’ve raised. Both the errors have been fixed.