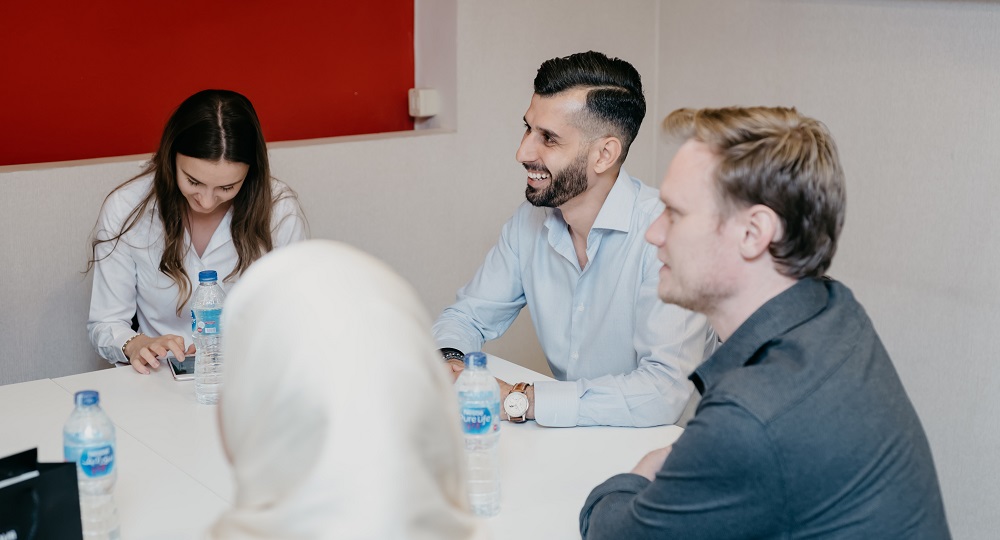 Modus Capital, a New York-based venture capital firm has launched in Egypt, the firm announced in a statement yesterday. Modus wants to develop the local ecosystem by investing in startups (not limited to Egypt), and launching co-working spaces and a series of different events for the entrepreneurial community of the country. The firm also has plans to expand the same model to other countries in the region in the future.

Modus is currently raising a dedicated fund for MENA, Kareem Elsirafy, the co-founder and Managing Partner of Modus has told MENAbytes, without disclosing further details about it.

According to their website, they will be making investments through an incubation program with ticket size between $50,000 to $250,000, and up to $1 million for Seed and Series A rounds.

The firm has already made some investments in the region and would announce them very soon. The verticals that the firm is interested in include FinTech, HealthTech, Enterprise, and Consumer SaaS, and Blockchain Protocol Applications.

The statement by Modus announcing their launch, explains that they will be breaking things down between Modus Capital, Operations, Events, and Collective.

Modus Capital will make investments in startups all across the region.

Modus Events will organize different events, with the aim of facilitating knowledge transfer and encouraging collaboration among different stakeholders of the ecosystem.

Modus Collective is a co-working space in Cairo that’s in the works. The firm plans to open many across the region as they expand their business to other countries.