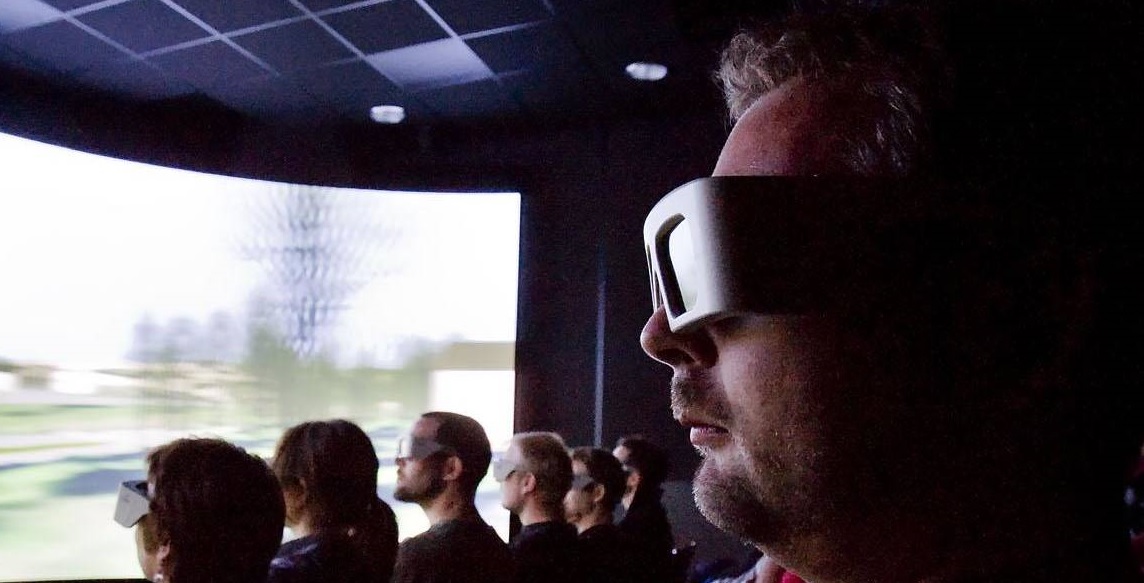 MO4 Network, the Egypt-based creative and media agency that is also known for its web properties; CairoZoom & CairoScene has become the first recipient of Facebook Virtual Reality grant in Middle East & North Africa.

This is Facebook’s attempt to stimulate VR developer ecosystem in the region. With the grant, MO4 Network will now become home to a dedicated virtual reality lab. They have already opened applications for their VR incubation program that will help developers bring their VR apps to life.

“The MENA region is ripe with talent. With 158 million people on Facebook and 63 million on Instagram in MENA, supporting regional talent and giving developers access to new tech is key in order to push the boundaries and explore new opportunities”, said Zak El Fassi, Product Partnerships Manager, Facebook.

The top applicants will be invited to MO4 Network office where they will get a chance to present their ideas and take part in a mini-hackathon. Final selection will be made by a team of experts from MO4 Network & RiseUp, the leading entrepreneurship event of Egypt.

Those selected will spend four months in MO4 Network’s VR Lab that is equipped with top-of-the-line Alienware computers and Gear VR. The teams and individuals who join the program will also be provided with mentorship by MO4 Network’s creative talent to complete and launch their applications. The in-house mentors will help them with script-writing, game design. marketing, audiovisual production and more. Also, all the completed applications will be awarded with up 20,000LE (about $1,125) of free digital marketing via MO4Network’s social channels and media outlets (CairoScene and AlScene).

“As a vision-driven organization, MO4 Network is a proven early adopter of new technologies and creator of trends. Undoubtedly, virtual reality is one of the defining disruptions to our industries in 2017 and beyond and as such, MO4 Network invites developers and designers to create the VR projects of their dreams at the lab, situated at our offices in Cairo’s Greek Campus,” said MO4 Network Co-Founder, Adam Mowafi.

After four months of incubation and completing the apps, all the graudates of MO4 Network’s Facebook VR Incubation program will get a chance to present their app to a panel of VR experts and investors at RiseUp 2017.

Finally, all graduates of MO4 Network’s Facebook VR Incubation program will get a chance to present their app to a panel of VR experts and investors at RiseUp Summit in December this year.

Even those applicants who are not selected for incubation will get their chance to come and experiment with the hardware in MO4 Network’s VR Lab on Open Days.

You may apply for the program here.