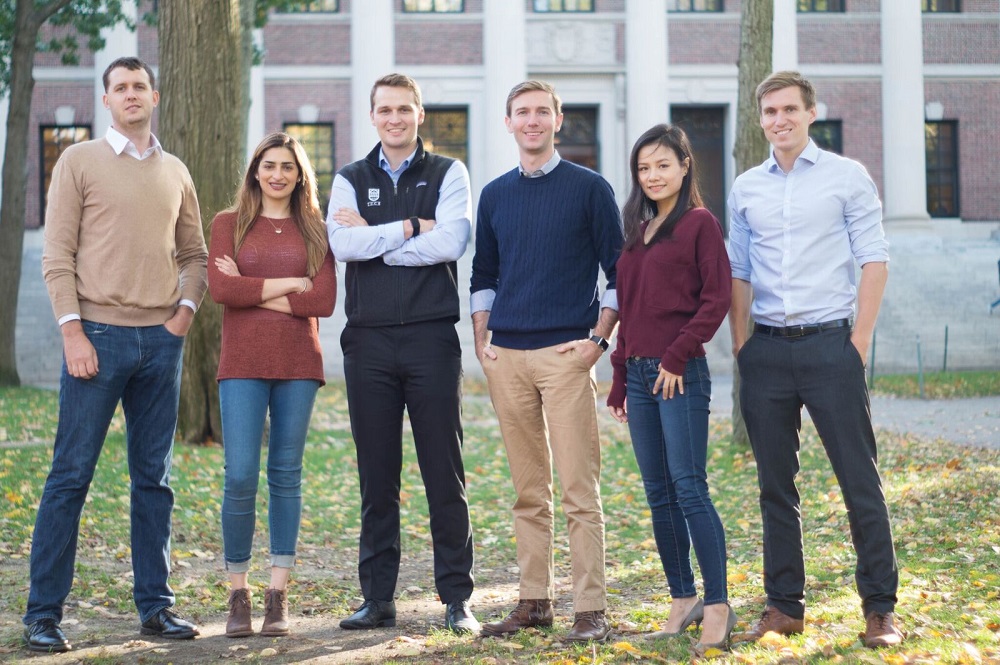 Misk Global Forum, the flagship platform of Crown Prince Mohammed bin Salman’s foundation, that brings young leaders, creators, and thinkers together, is set to host its second annual gathering in Riyadh on Nov 15-16.

The forum’s first edition was also held in Riyadh last year which was attended by over 3,000 people from all over the world and saw addresses by some leading Silicon Valley entrepreneurs including the CEOs of Siemens and Cisco. Misk is bringing an even bigger lineup of speakers for the second edition of forum which will be held on 15th and 16th November in Riyadh. The event is going to be attended by some of the heavyweights of tech including Bill Gates, the founding member of Skype and former chairman of iCloud, Co-Founder of LinkedIn, COO of the Hult Prize, and a Senior VP at Amazon.

A delegation of Masters students from over 15 countries from The Wharton School and Harvard University will also attend the event. Comprising the top students from each university, the 23-member delegation have worked across different sectors including technology, VC, entrepreneurship, and government.

Philip Johnston, VC who has invested in startups in Africa, Europe and the US told us: “By attending the forum I hope to engage in dialogue with other young leaders about meeting the challenges of change. Specifically, I hope to meet with leaders in my field of entrepreneurial finance and impact investing, focusing both Saudi Arabi and the world. Through these interactions, I hope to collaborate on initiatives to help increase funding to startups that have a positive social mission.”

The delegation is led by Tala Al Jabri, a Jeddah native who is currently pursuing Masters degrees at both schools. She is the second Saudi female to be admitted into Wharton’s MBA program which is ranked the best business school in the world by Forbes and US News. She hopes that the forum will serve as an opportunity to build linkages between government and business communities in Saudi, the US and the rest of the world.

“With Saudi Arabia playing an influential role on a global level, both in defining oil markets and now in deploying global investments, it seems a more pertinent time than ever to create linkages and cultural exchanges between the world’s future business leaders and the country. Presently, people’s knowledge of the country is limited to its massive oil reserves and what they have heard reported by western media about the country,” she told MENAbytes “I felt enormous responsibility in part because of limited representation from Saudi Arabia at business schools. With that, I set the goal of initiating Wharton’s first trek to the Kingdom.”

The forum this year is titled ‘Meeting the Challenge of Change’ and will unveil different new initiatives and reports including the first annual Global Youth Index which has been prepared by British consumer research agency Populus. The index will highlight how confident and prepared the youth from 21 nations, including the G-20 bloc, are about the Fourth Industrial Revolution.

We had a chance to speak with some of the delegates and here is what they had to say.

Megha Bansal, Author of a book “Mega Trends” in Technology with Deloitte: “One of the reasons I am so excited about the Misk Global Forum is the opportunity to connect with creative, innovative, and passionate people from all corners of the world who are united by a common theme: spurring innovation for greater societal advancement. Borders – whether geographic, ideological, or otherwise – often put up divides between ideas and people, and these forums offer an opportunity to tear those down in pursuit of collective progress.

Steve Rizoli, a Wharton Business School Student: “Now and in the future, knowledge-based economies that will be the world’s most productive and dynamic. The transformation from a resource-based economy to a knowledge-based economy that many of the world’s strongest economies have undergone is an exciting time. Saudi Arabia is undergoing such a transition and is proactively shaping its future with undertakings like the Forum. I am honored to be representing the student body of both Harvard and Wharton at the Forum and greatly look forward to contributing to an enlightening program and dialogue. With my focus on investing in emerging markets, the opportunity to meet and collaborate with leaders from Saudi Arabia and around the world, at this time of momentous social and economic change in Saudi Arabia, will be highly beneficial.”

Ratnika Prasad, a Harvard Business School student: “As someone who is passionate about sustainable development, I am particularly interested in how the rise of work and living pattern disrupting technologies in turn affects city and habitat design. I hope to learn from those at the cutting edge in terms of how they think about these issues, to shape my future work as a policy designer in the planning and design of sustainable cities.”

Tala aims to use Misk Global Forum as an opportunity to create a lasting and sustainable relationship between the delegation and the country that will continue many years into the future. With news that Saudi will now issue tourist visas, this goal is more realizable than ever.