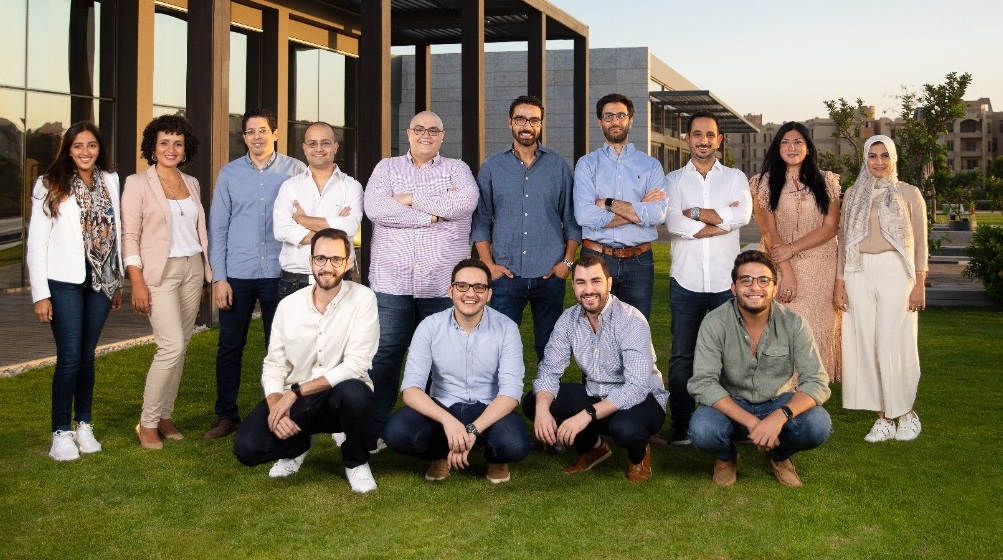 Cairo-based celebrity video platform Minly has raised $3.6 million in an ‘oversubscribed’ seed round co-led by 4DX Ventures, B&Y Venture Partners, and Global Ventures, it announced in a statement today. The round was also joined by some other investors including strategic angels like Scooter Braun, Anthony Saleh, Jeffrey Katzenberg, Jason Finger, Arieh Mimran, and Tamim Jabr.

Founded in 2020 Mohammed El-Shinnawy, Tarek Hosny, Bassel El-Toukhy, Tarek ElGanainy, and Ahmed Abbas, Minly enables fans across the Middle East & North Africa, to buy personalized video messages and shoutouts (for themselves or their loved ones) from leading celebrities of the region. The platform currently features hundreds of celeberities, including cinema and TV stars, athletes, musicians, and social media influencers. Tamer Hosny, Fifi Abdou, Assala Nasri, Dorra Zarrouk, Hazem Imam, and Mahmoud Trezeguet are some of the leading names Minly has on its platform, it noted in a statement.

The prices of shoutouts are apparently set by the celebrity themselves with some guidance from Minly’s team. A shoutout from Tamer Hosny, an Egyptian singer with over 50 million social media followers across different channels, costs $499. The fans can also exchange messages and voice notes with the celebrities on the platform for a fee lower than video shoutouts. Minly makes money by taking a cut from every transaction on its platform. A part of proceeds earned from fans is also donated to charity, according to Minly’s website.

The Egyptian startup wants to expand its products and services to become what it says will be a full-stack passion economy platform, empowering content creators to deliver meaningful experiences across multiple mediums to their fans.

Mohamed El-Shinnawy, the co-founder of Minly, said, “With this new funding and the incredible group of partners that joined us, we are ready to scale across the region and introduce an exciting suite of new products. The creator economy is in its infancy and growing at lightning speed. We have the opportunity to build this category’s first unicorn in MENA.”

The web and mobile-based platform also enables users to browse public shoutouts on its website and mobile apps with the option to record reactions and publish them. The startup said that it currently has over 50,000 registered users on its platform.

Peter Orth, co-founder & General Partner at 4DX Ventures, who is joining the startup’s board, said, “Minly is fundamentally changing the relationship between celebrities and fans in the MENA region, and has an enormous opportunity for growth. The team has both the ambition and the expertise to build a full-stack digital interaction platform that could change the way digital content is created and consumed in the region. We’re thrilled to partner with Minly and to help them reach their full potential.”

Cameo was the first startup to have introduced the concept of buying celebrity shoutouts through a marketplace with its launch in 2017. The Chicago-based startup became a unicorn earlier this year with a $100 million Series C. The rise of Cameo also gave birth to many similar platforms in other parts of the world, including the Middle East. There are at least ten celebrity shoutout marketplaces operating in the region, including Starzly, Halahi, Starprise, and many more.

The way these marketplaces are trying to differentiate from each other is by acquiring celebrities exclusively for their platforms. It would be interesting to see who ends up with the best (and diverse) roster of stars a few quarters down the line.