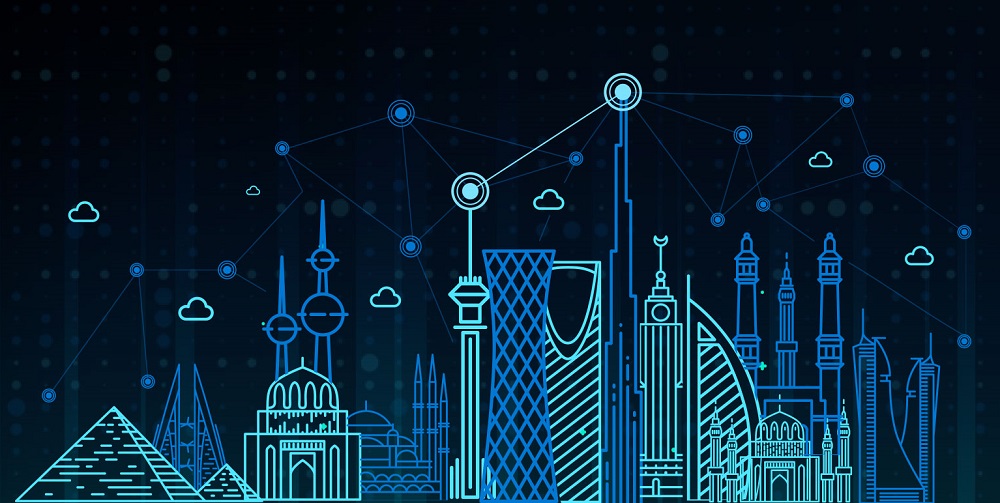 “Starting today, Azure and Office 365 are available from the new datacentres in the Middle East, forming part of a growing portfolio of integrated cloud infrastructure, platform, data, application and collaboration services. Dynamics 365 and Power Platform, offering the next generation of intelligent business applications and tools, are anticipated to be available from the cloud regions in UAE by the end of 2019,” said Microsoft in a statement on Wednesday.

The company had first announced its plans to open cloud regions in the Middle East in March last year. Amazon is also expected to open AWS Region in the Middle East (Bahrain) in early 2019 but we haven’t heard any official word on the progress lately.

The move comes amid a growing trend of Middle East organizations moving their IT infrastructure to cloud. According to a recent study by Microsoft, 70 percent of organizations in the Middle East are planning to move to cloud in the coming year.

Samer Abu-Ltaif, President of Microsoft Middle East and Africa, commenting on the occasion, said, “Our newest cloud regions are just one example of our unwavering commitment to economic growth in the region. Microsoft’s 25 years of success in the Middle East and Africa is rooted in our ongoing investment and collaboration with communities and governments, making sure we’re a good economic partner, helping create jobs, generating downstream revenue opportunities and positively impacting society.”

Microsoft in the statement citing a study by International Data Corporation (IDC) that the cloud and Microsoft ecosystem is set to create more than half a million jobs in the Middle East by 2022.

“An increasing number of studies suggest that the Fourth Industrial Revolution will be a net creator of jobs. We are working closely with governments in the region to ensure both businesses and individuals are appropriately skilled to take advantage of these opportunities, and we are aligning a number of these initiatives to our new datacentres in Abu Dhabi and Dubai,” added the Microsoft MEA President.