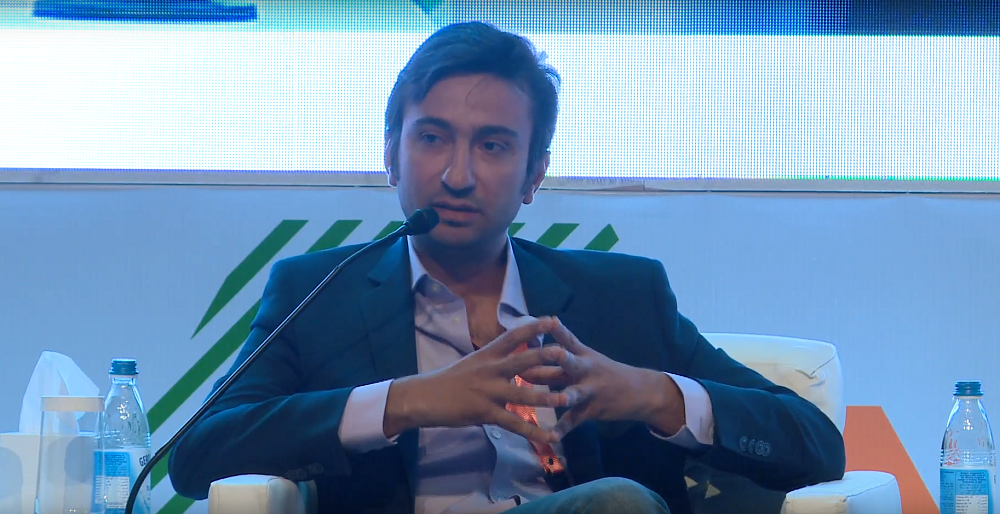 Middle East Venture Partners (MEVP), one of the leading VCs of region has sold a part of its stake in online booking software for salons and spas Shedul generating 17 times cash on cash return, the Dubai-based firm announced last week.

The stake was sold as part of Shedul’s $20 million Series B that the London-headquartered company announced last week and has valued the company at $105 million. The round was led by French VC Partech and joined by Dubai-based BECO Capital & others. BECO had invested in company’s Series A as well, in 2017.

“We led the seed and Series A rounds of Shedul and invited many regional and international investor to join. This has been our model since MEVP’s inception. We have raised over $100 million in rounds we led from our partners and friends in MENA and abroad,” said Walid.

He also said that MEVP still remains the laregst Series A investor in the company and is the only one from the region to have a seat on Shedul’s board.

The MEVP Managing Partner added that Shedul is one of the fastest growing companies he has seen, “It’s growth has not slowed down even after all these years.”